Following on from a post on QRP-L I recieved this kit 24th June and proceeded to build it within days day following the 1C version of the instructions, especially watching the polarity of D3 and D4 and D1 and D2 but the meter exhibits some very wierd behaviour.

On power on the meter, with no RF connections states F:1.4W R:1.4W SWR:9.9 and the analogue meter reads hard over FSD. Or the R (reverse) jumps about and so does the SWR and the meter bounces to FSD (see the video clip).

I first thought it might have been the battery so I changed that but no change in behaviour.

I put it down to making a basic error somewhere and thought nothing more of it and thought would return to look at this later when another on the QRP-L list posted a similar problem. So thought perhaps wasn't just me.

As I built it, you can see there isn't much to it, but see if you can spot the problem before you look at the solution lower down the post? 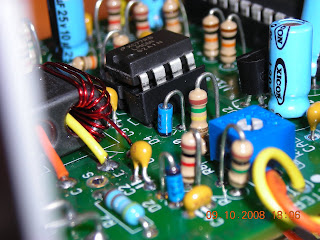 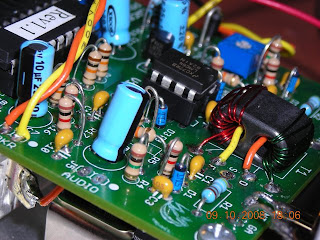 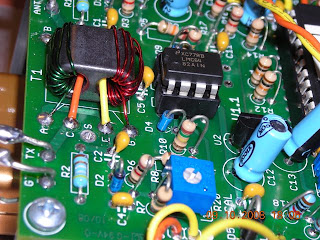 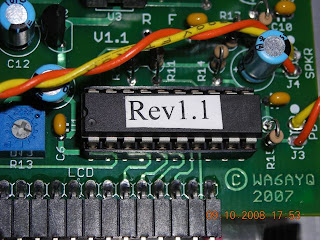 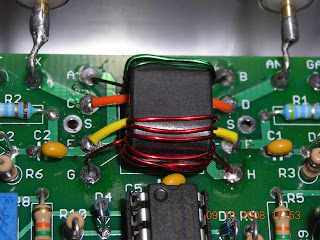 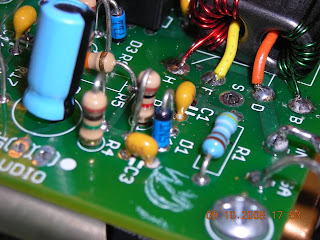 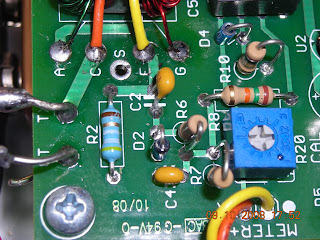 THE SOLUTION:
The problem was D3 and D4. 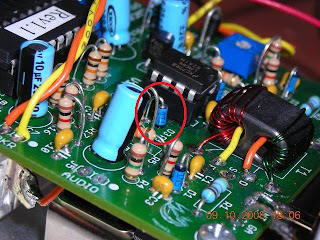 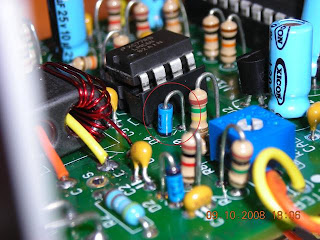 I should have read the schematic and used the brain cells!
It should look like this: 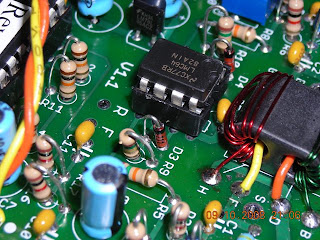 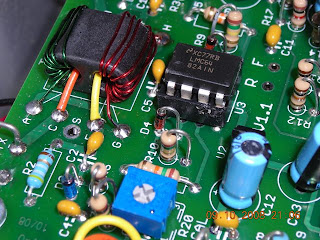