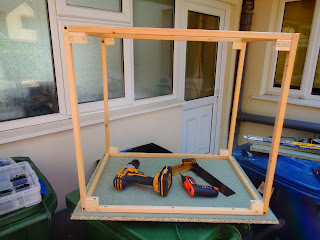 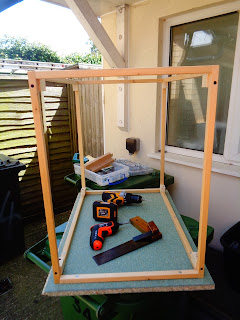 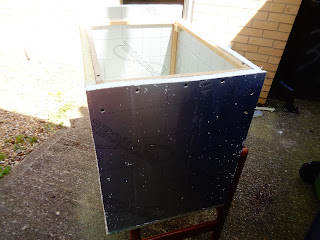 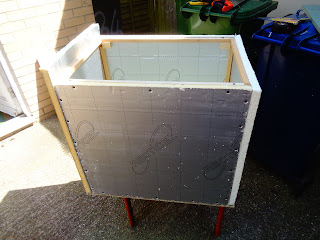 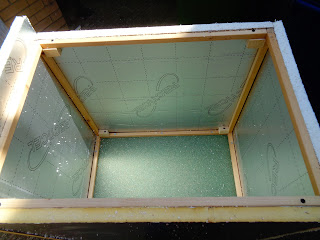 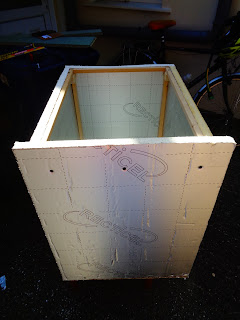 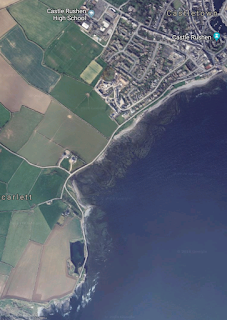 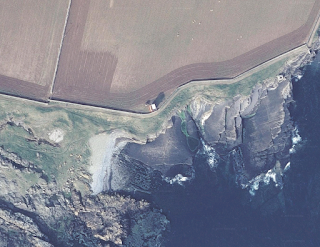 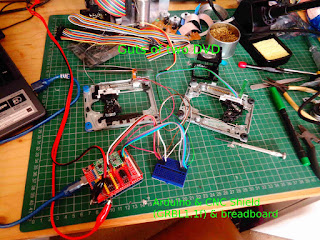 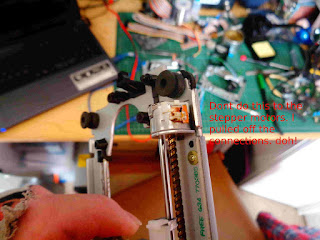 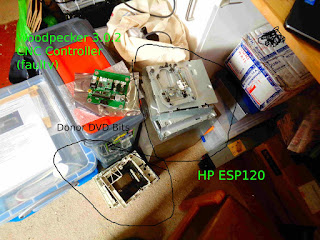 Just played with few old DVD had been given.

Once stripped the guts to the centre frame and stepper drive connected up to Arduino CNC shield.

DONT do what I did and pull off the connection on one of the stepper motors.

The sharp eyed in the last image might see an HP ESP120 and some bits for a W6PQL SSPA and some R3KO bits I am building for another.

Ok this I had to see after it had been mentioned to me so I bought one. 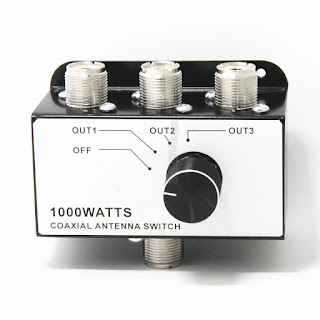 just opened it... you have got to be kidding! I used a phone camera and have a problem transferring images but I'll add them soon. 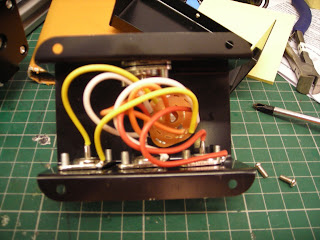 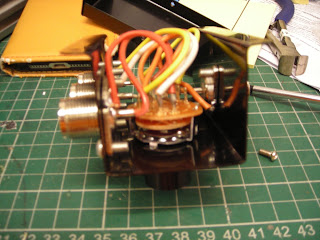 I'm a qrp op but there is no way you could put probably 100W though one of these.

I will put it on the analyser and see how it does.
Posted by M1KTA at 15:52 No comments: 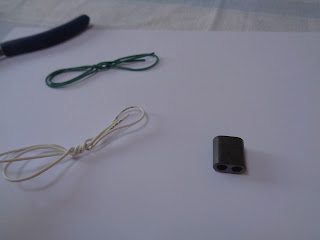 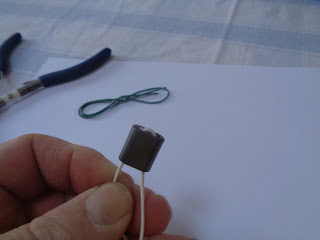 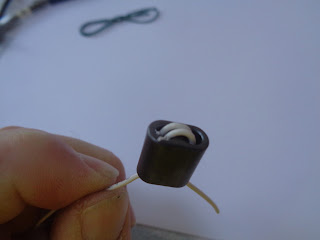 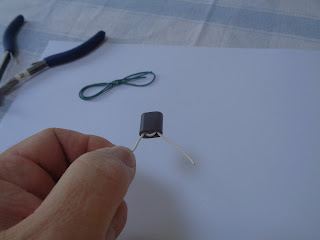 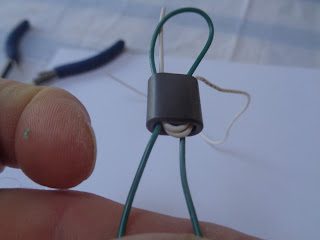 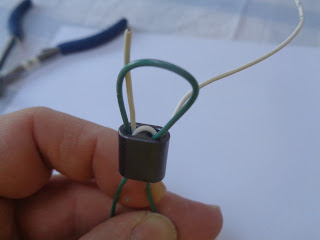 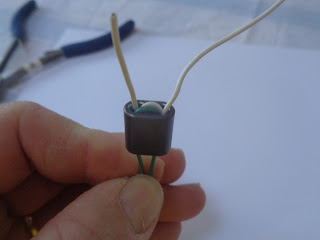 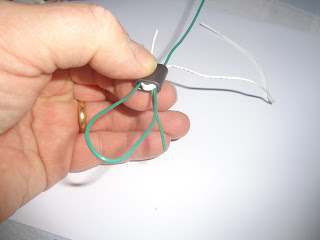 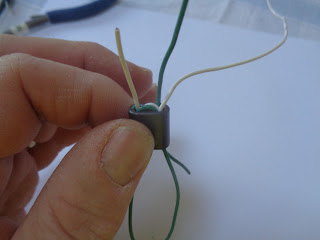 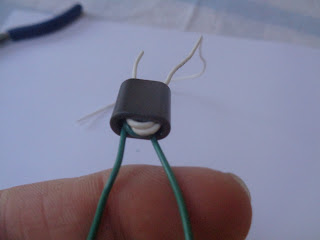 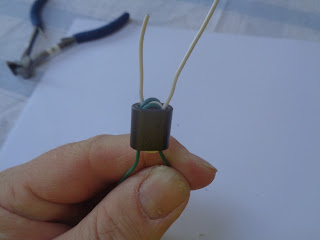 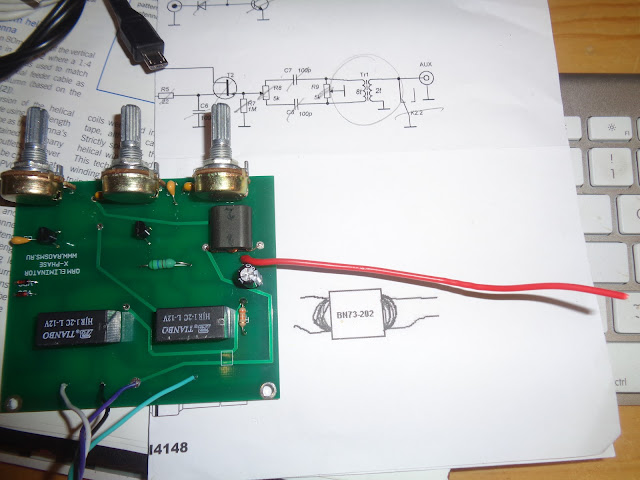