Time to fix the scope...

So this was the process to diassemble (where I got to anyway).

1. A some what terminal step but got to do this turn it on and wait, self checks fine then sure enough blue smoke from the rear..... so turn it off, unplug and wait (any C that might have charged up need to be discharged). 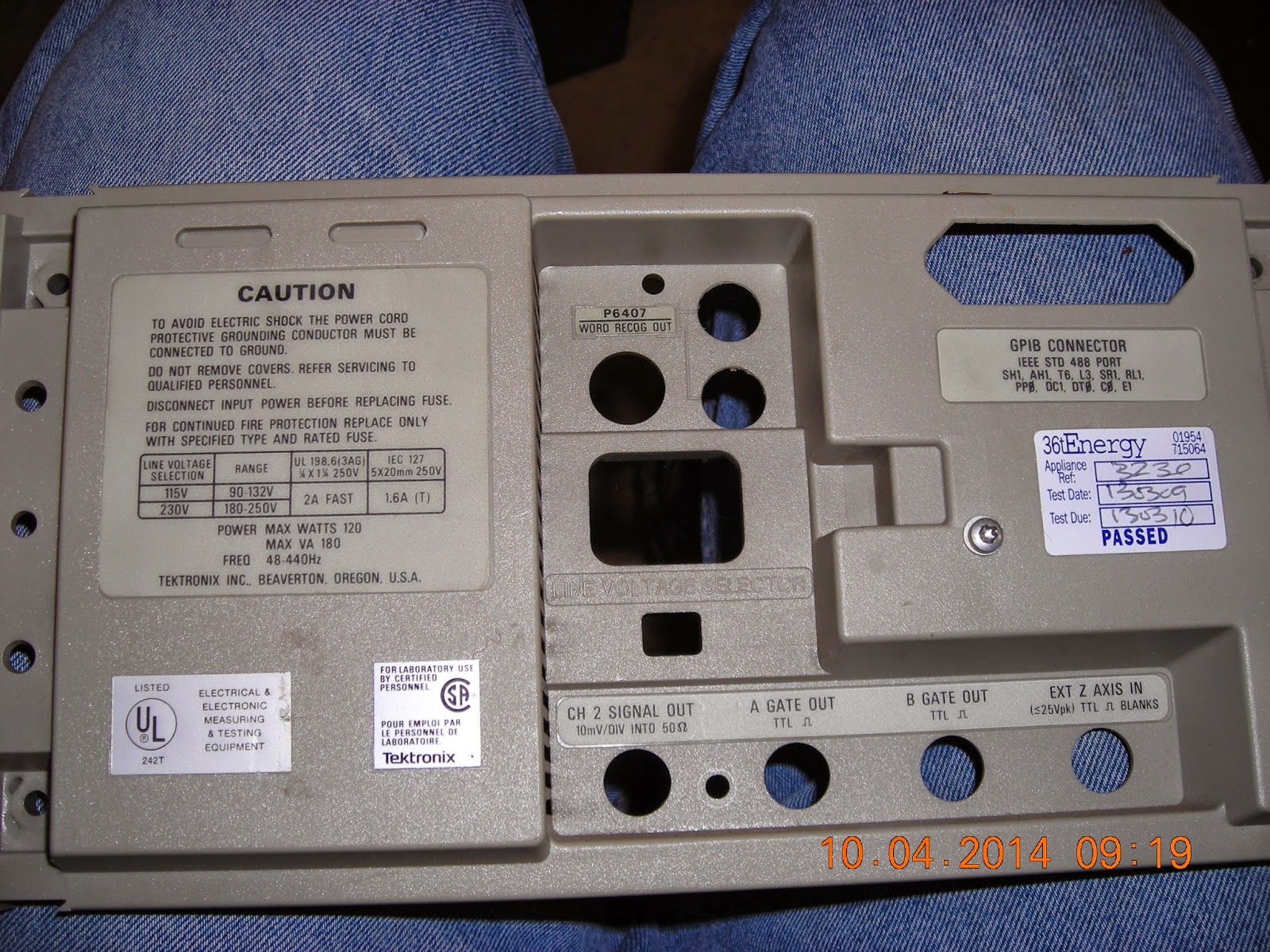 3. Side off the case (I will photo this)
4. The top of the scope internal, mine is a CTS so has the GBIC module.... filling where most have empty space. 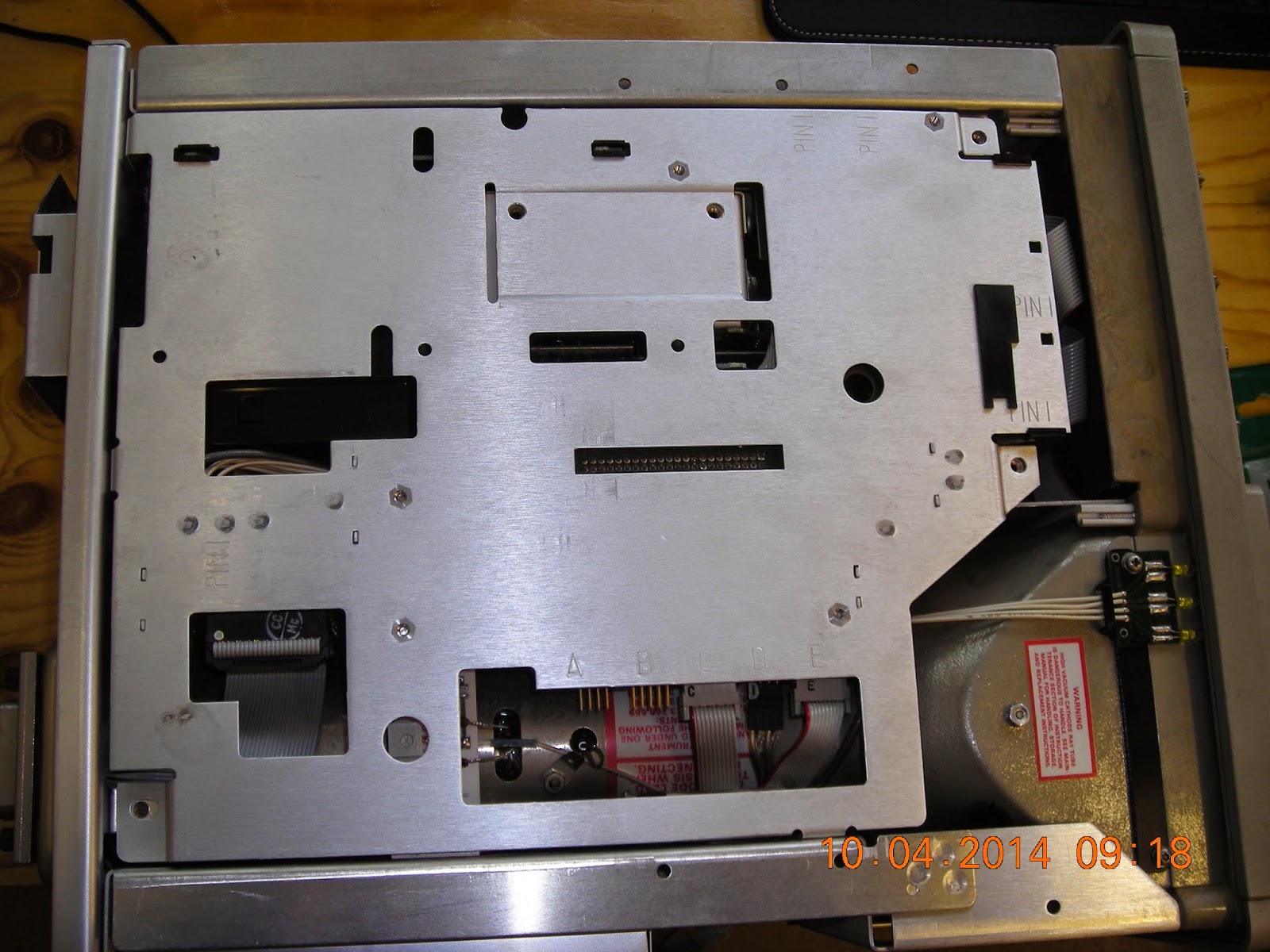 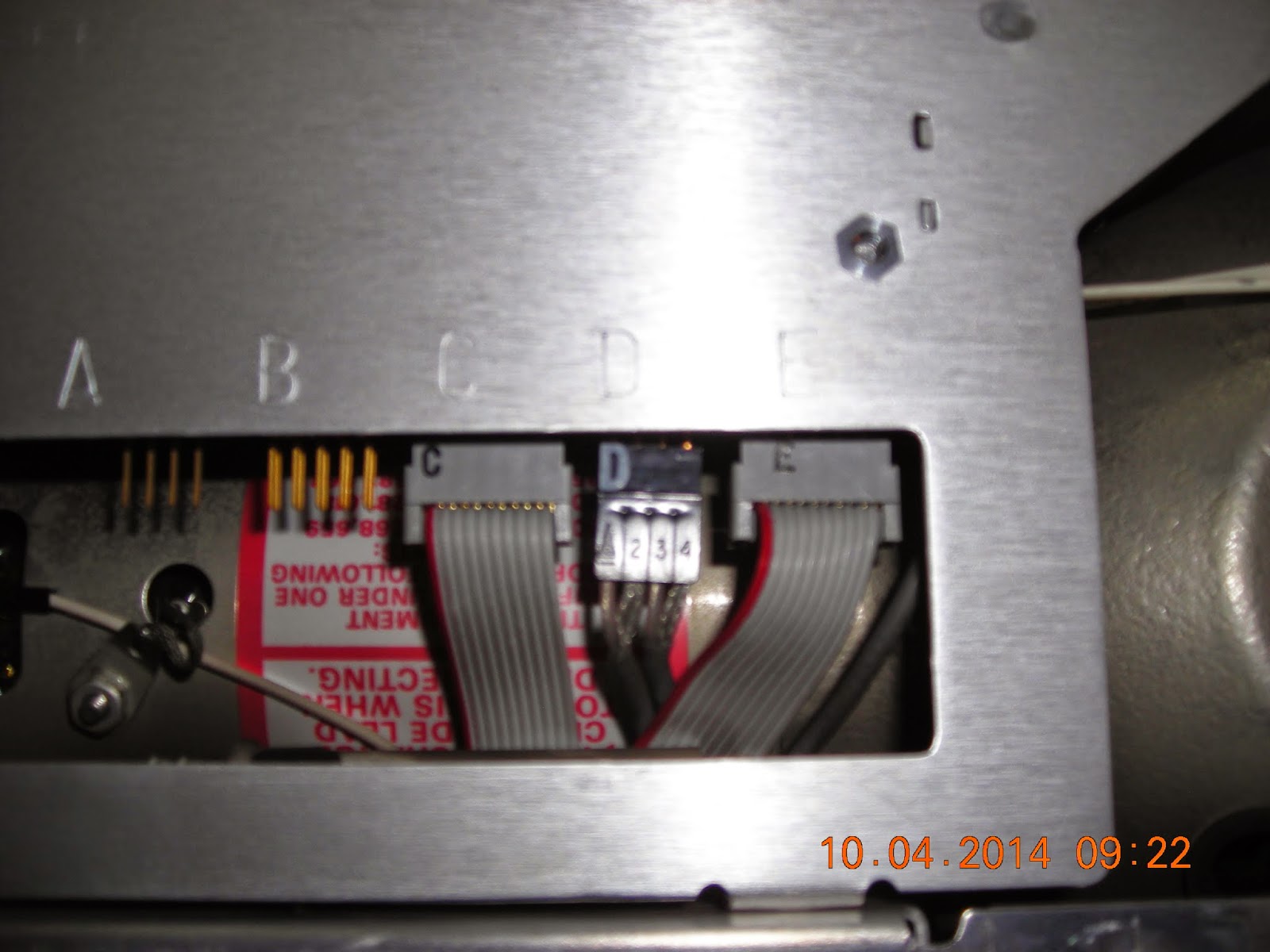 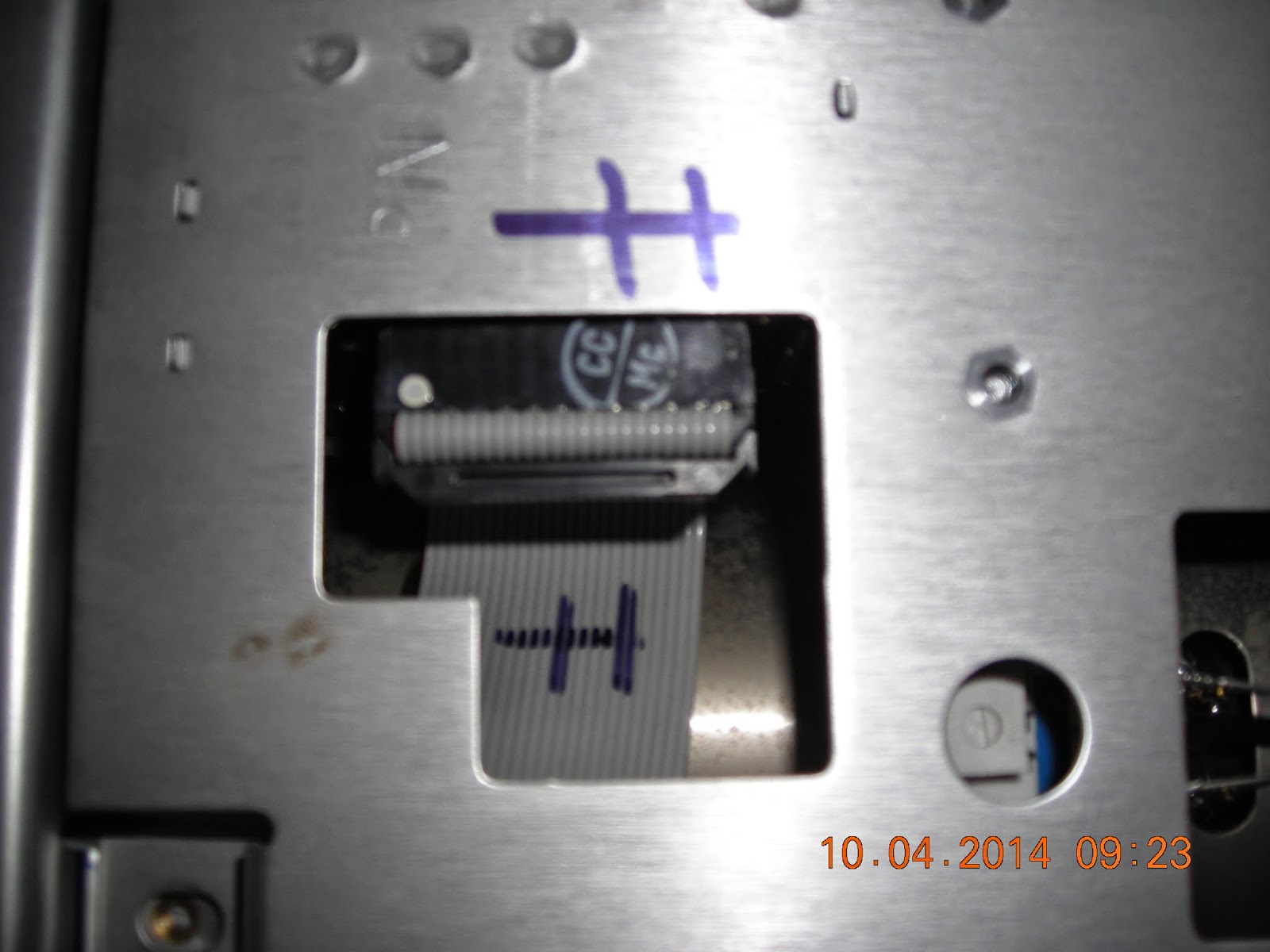 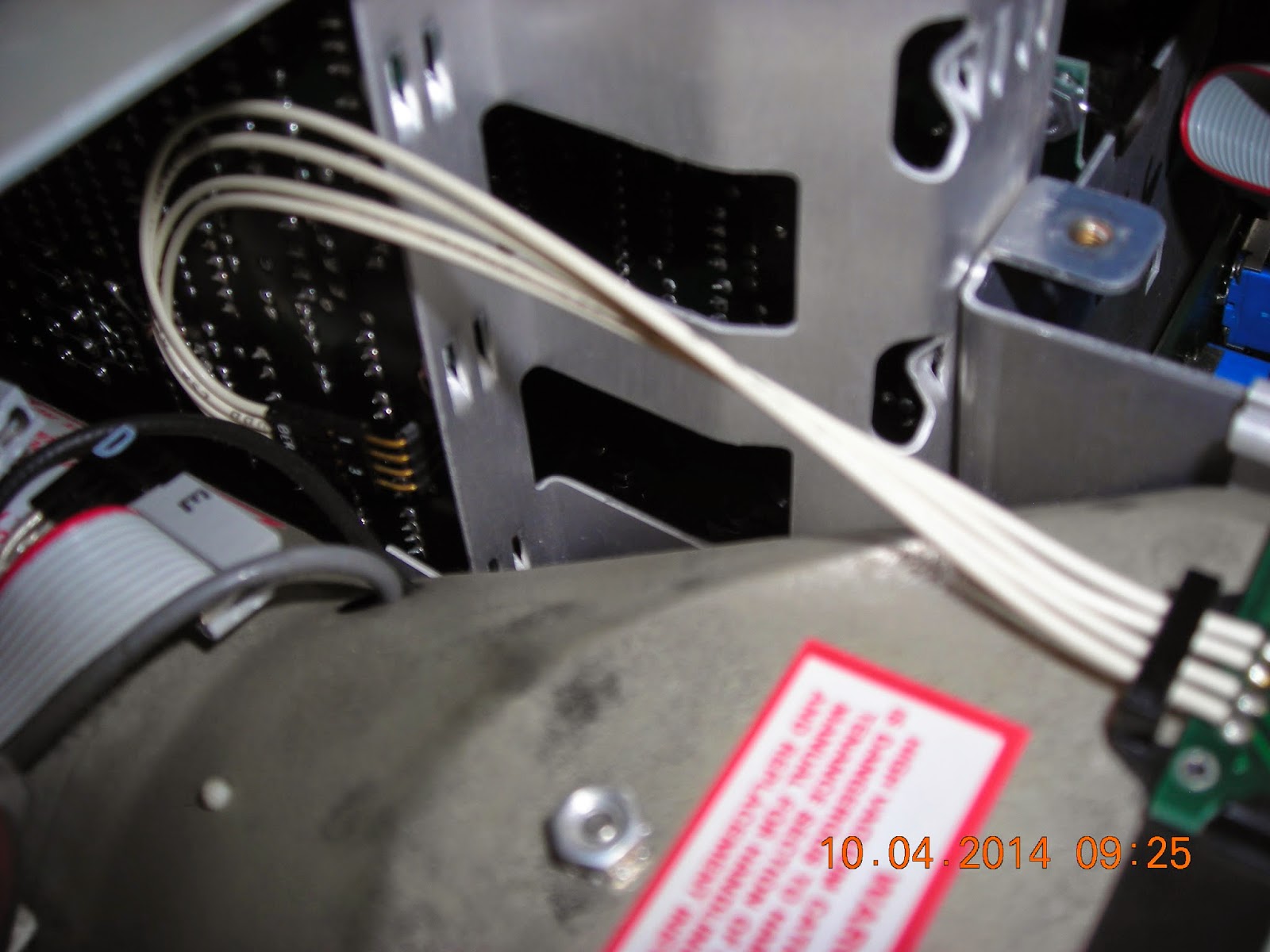 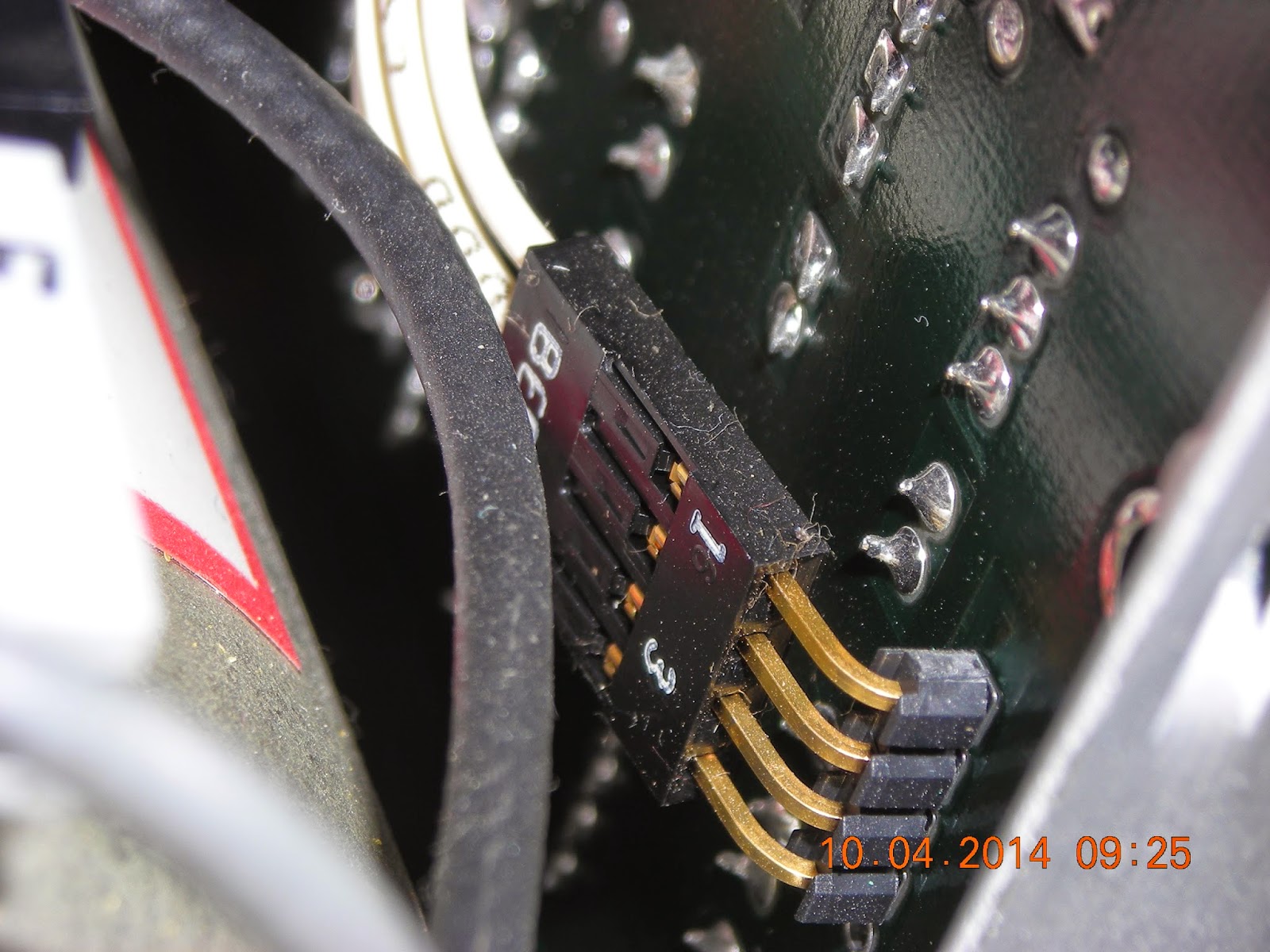 8. Remove the small 3x2 and 2x1 jumpers, last is a small RG174 coax connection. The leads are fitted so that the 1 is visible on the 3x2 and the coax inner fits furthest from the PCB 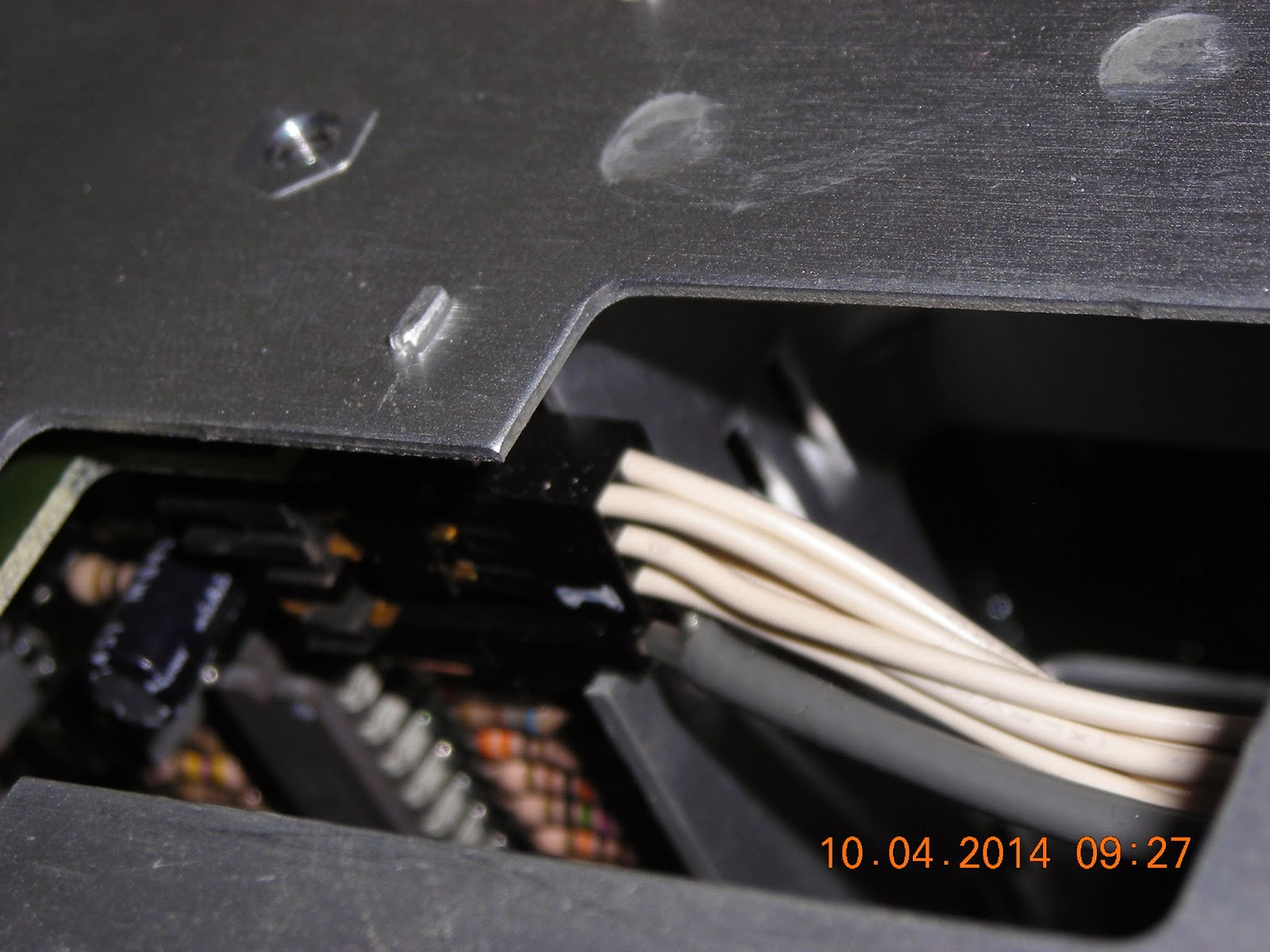 9. Remove the ribbon cables I have marked I, II and III 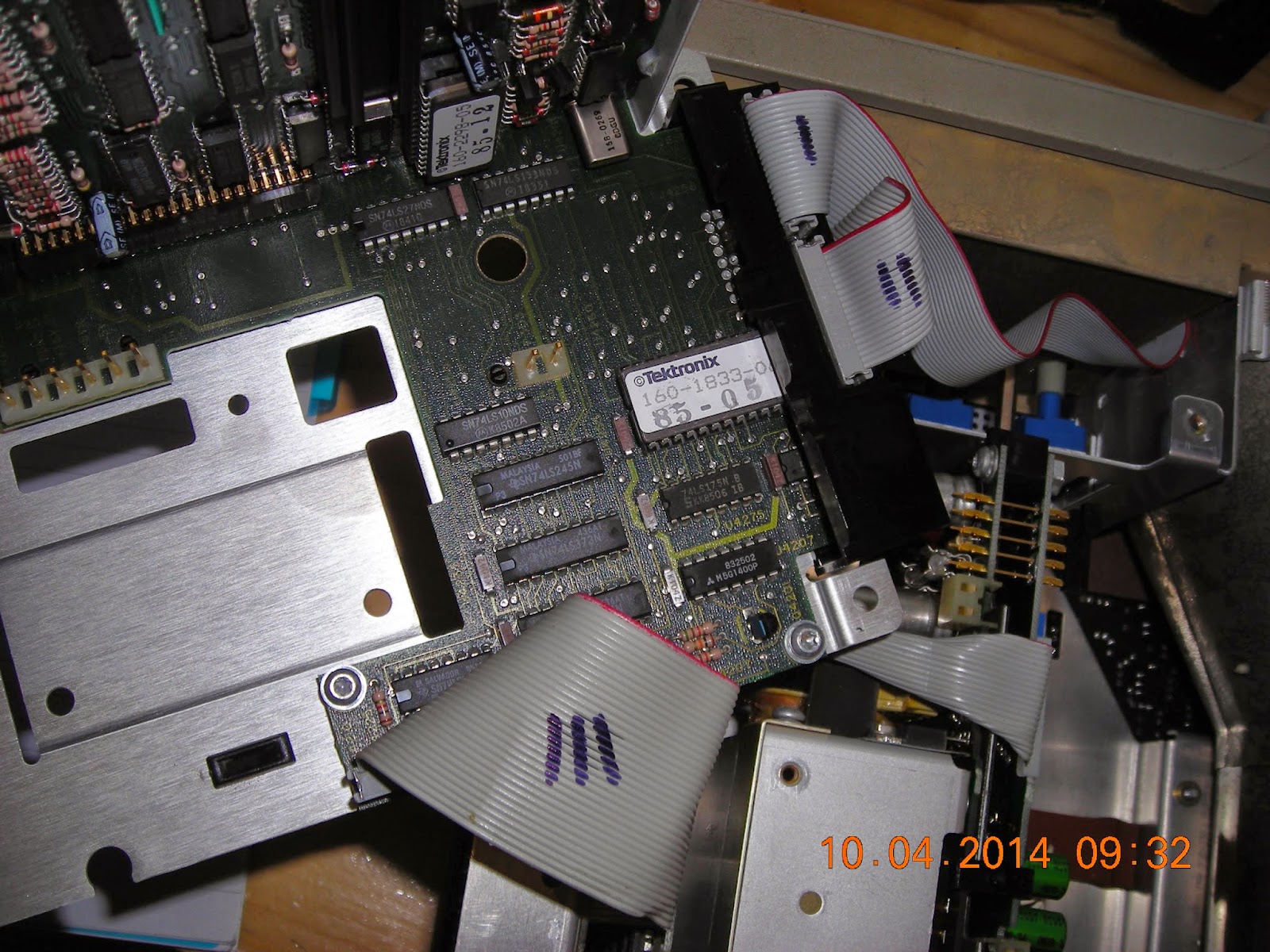 10. Remove the PSU board screws on strip with TO220 regulators 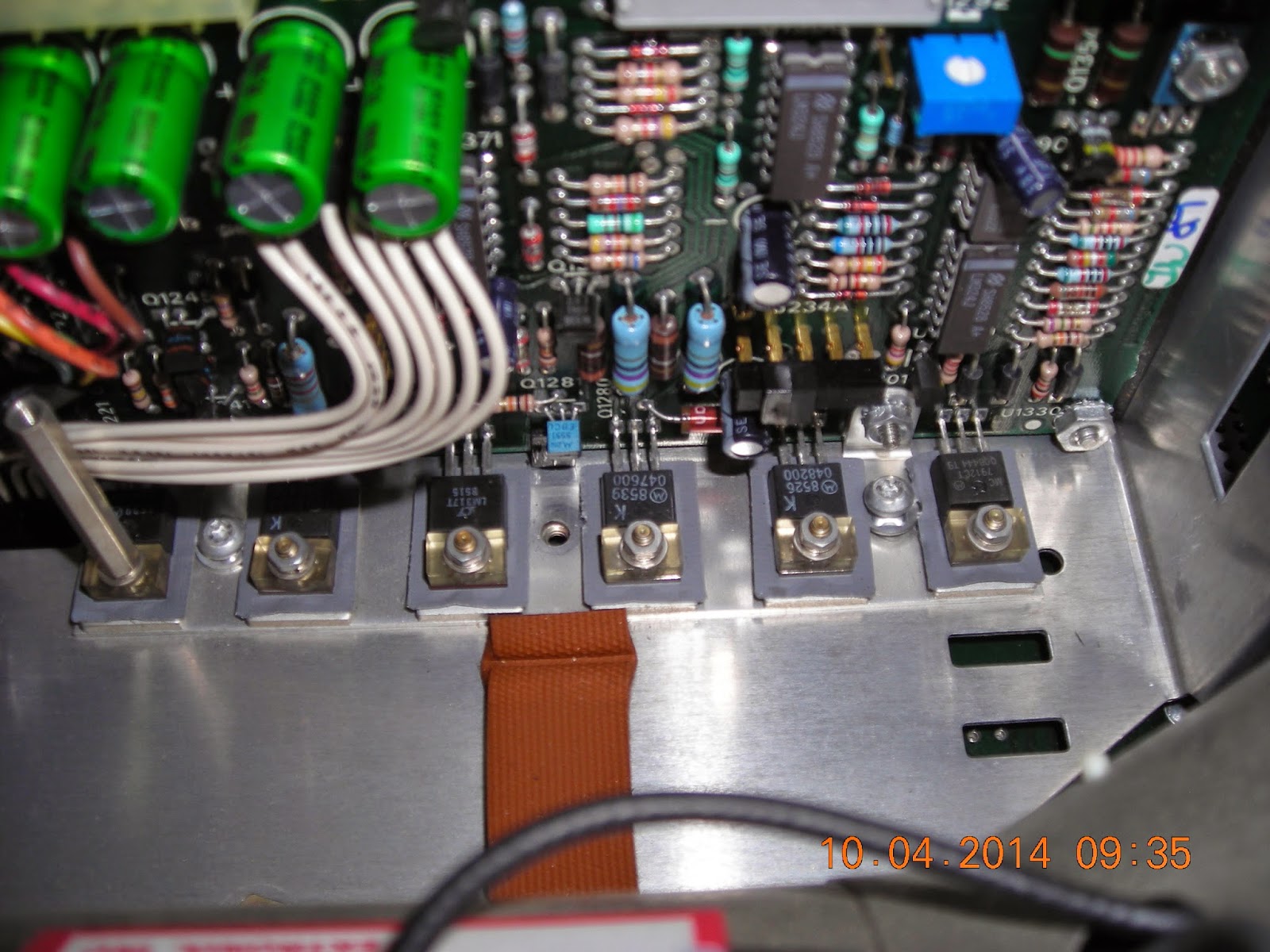 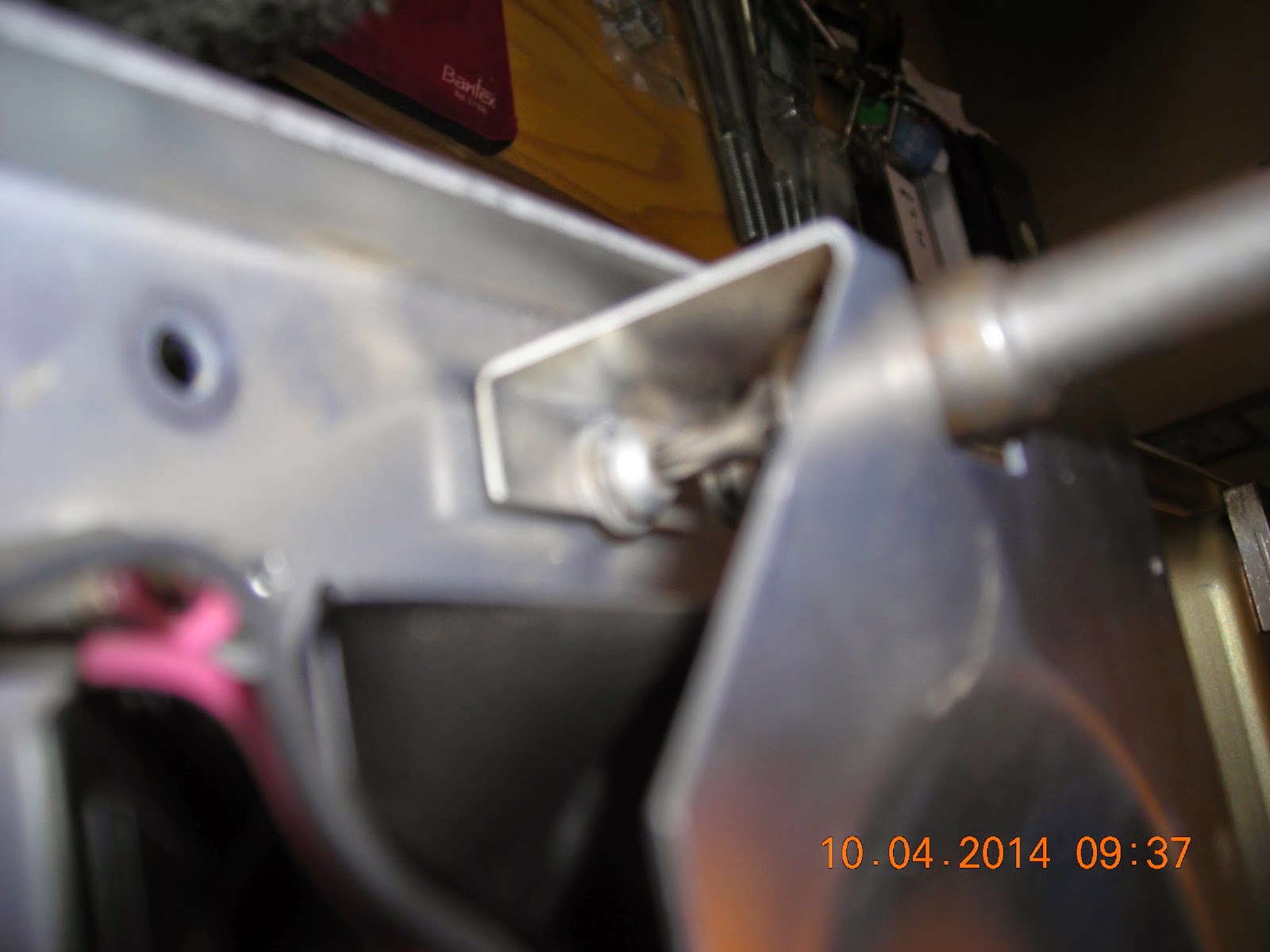 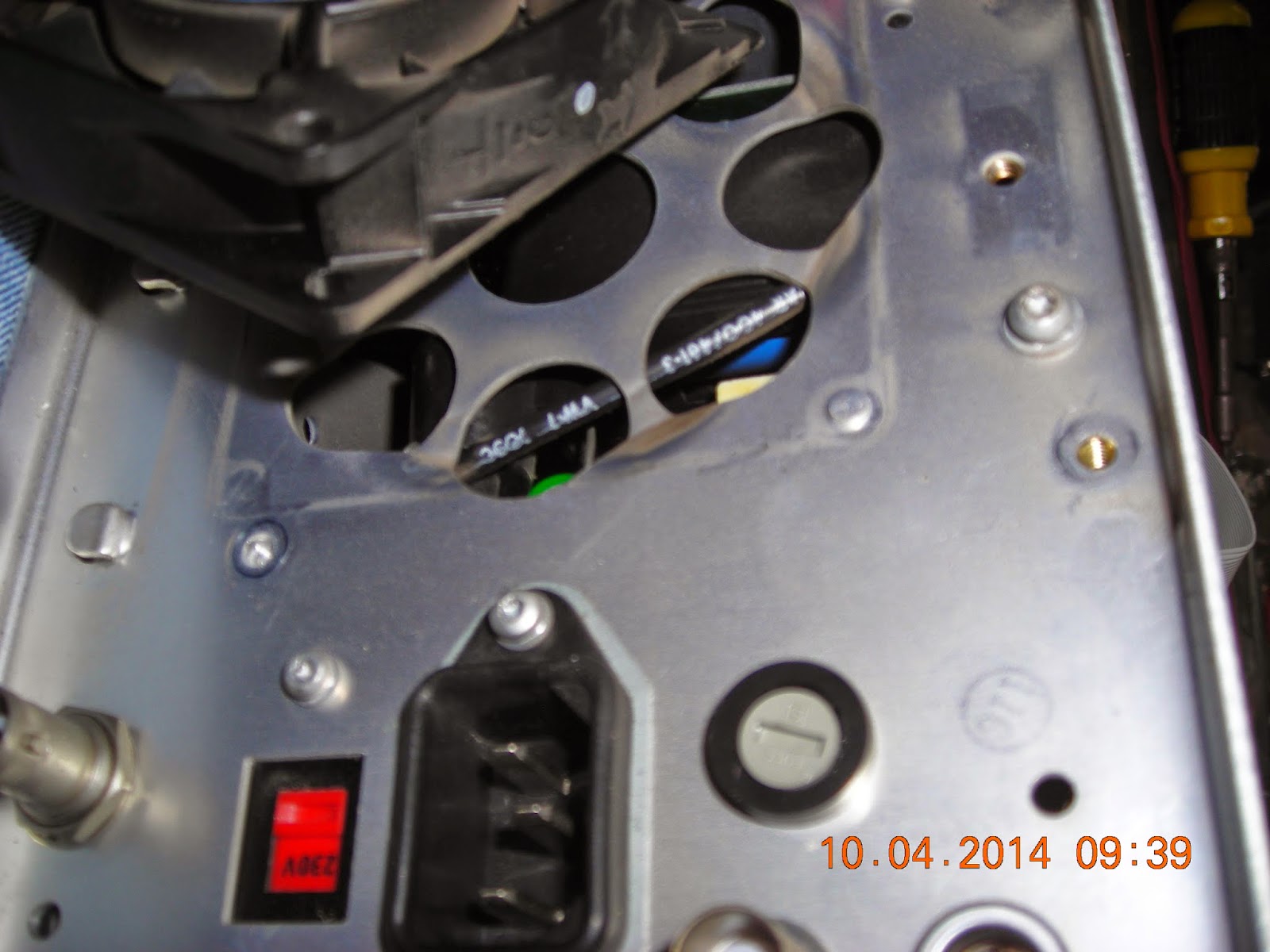 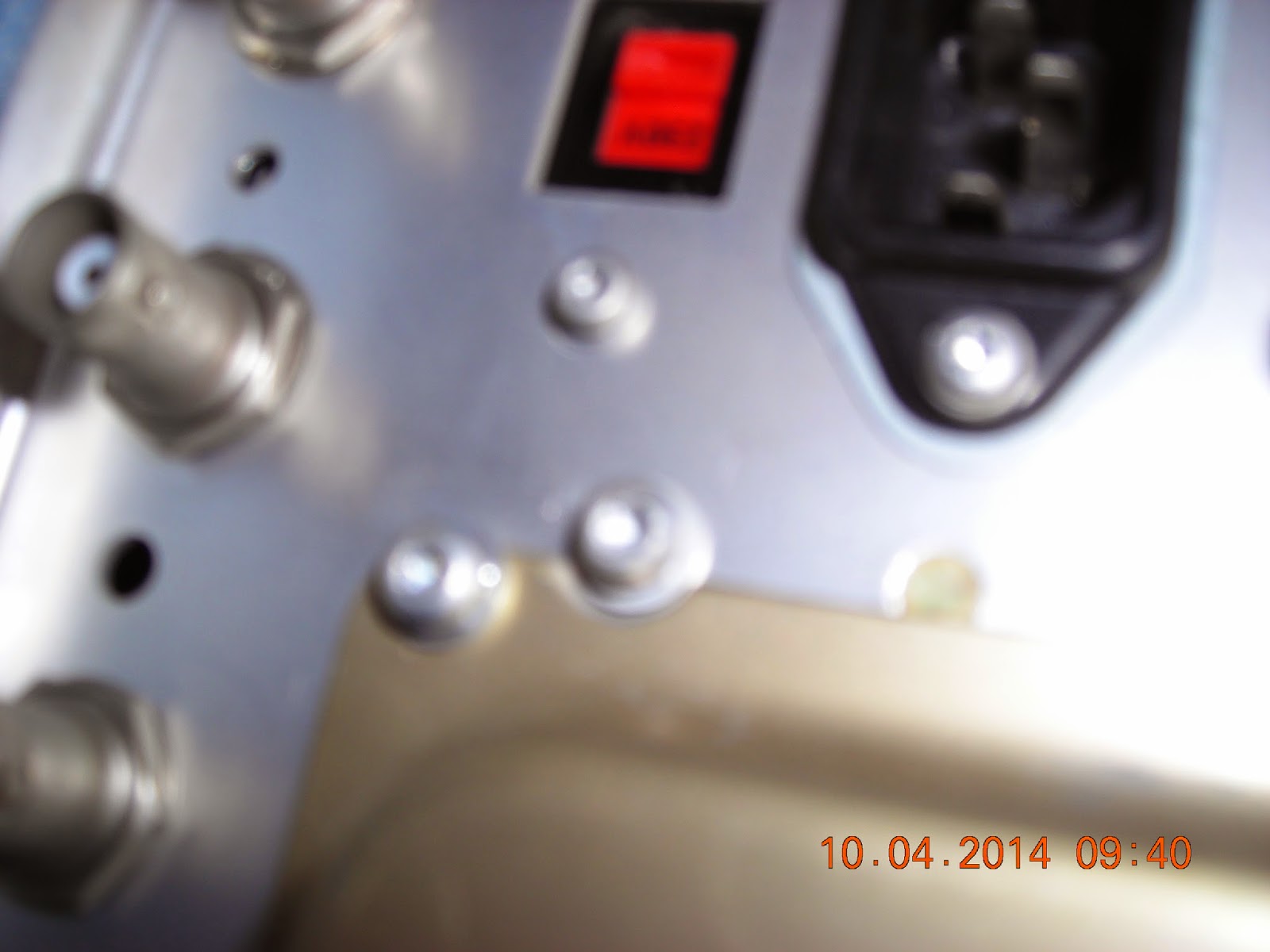 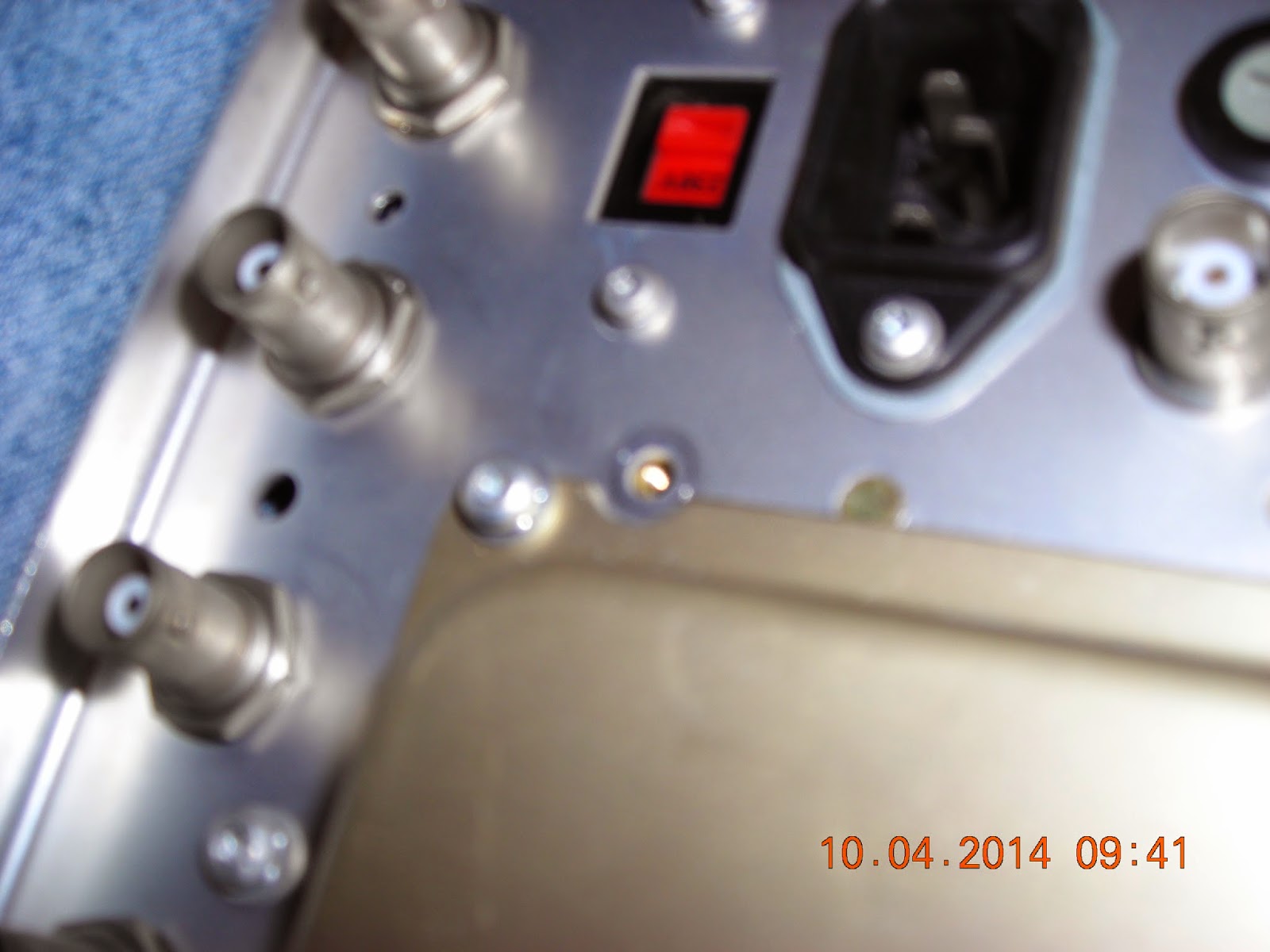 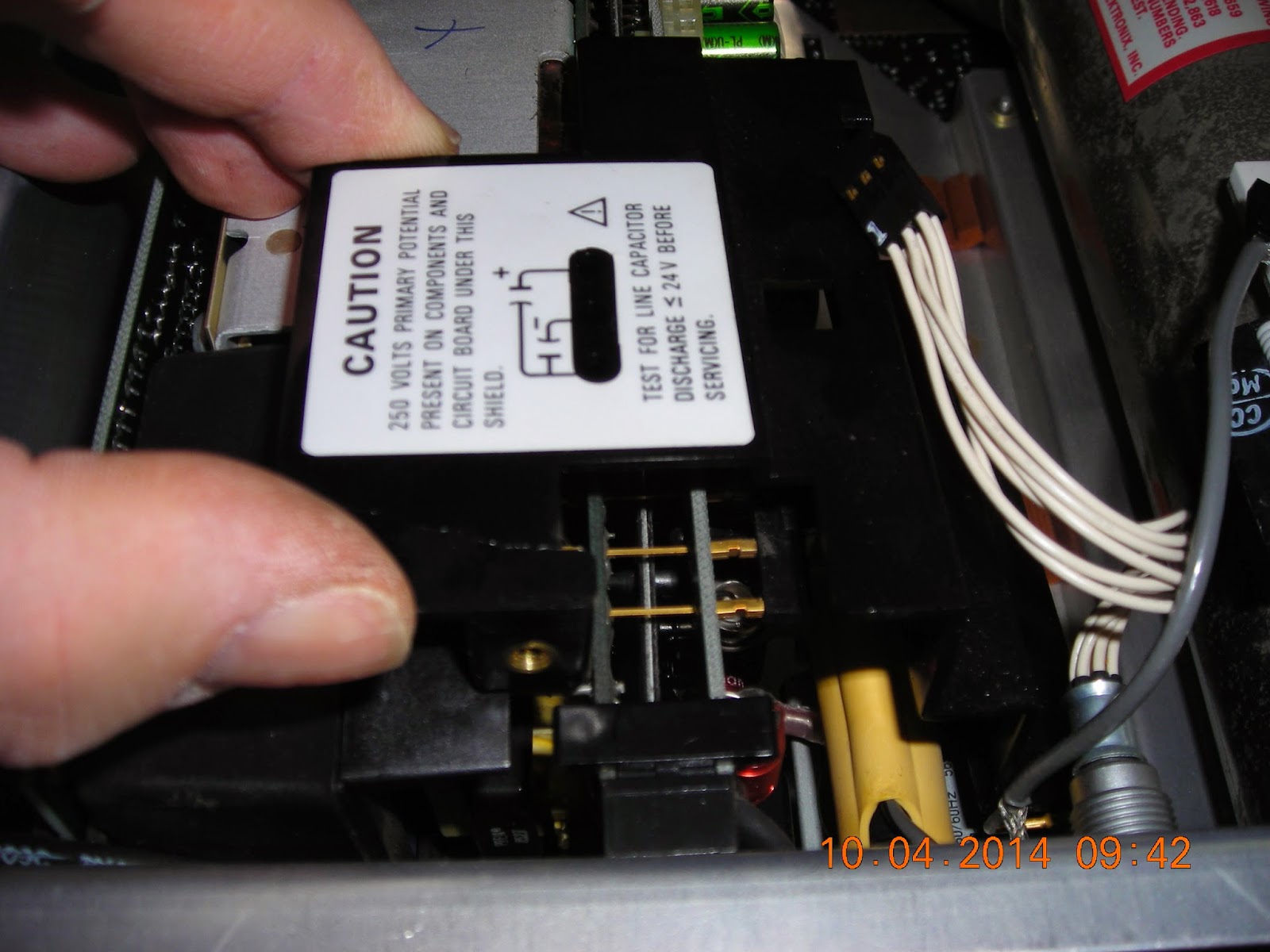 14. pull the spades off the mains input 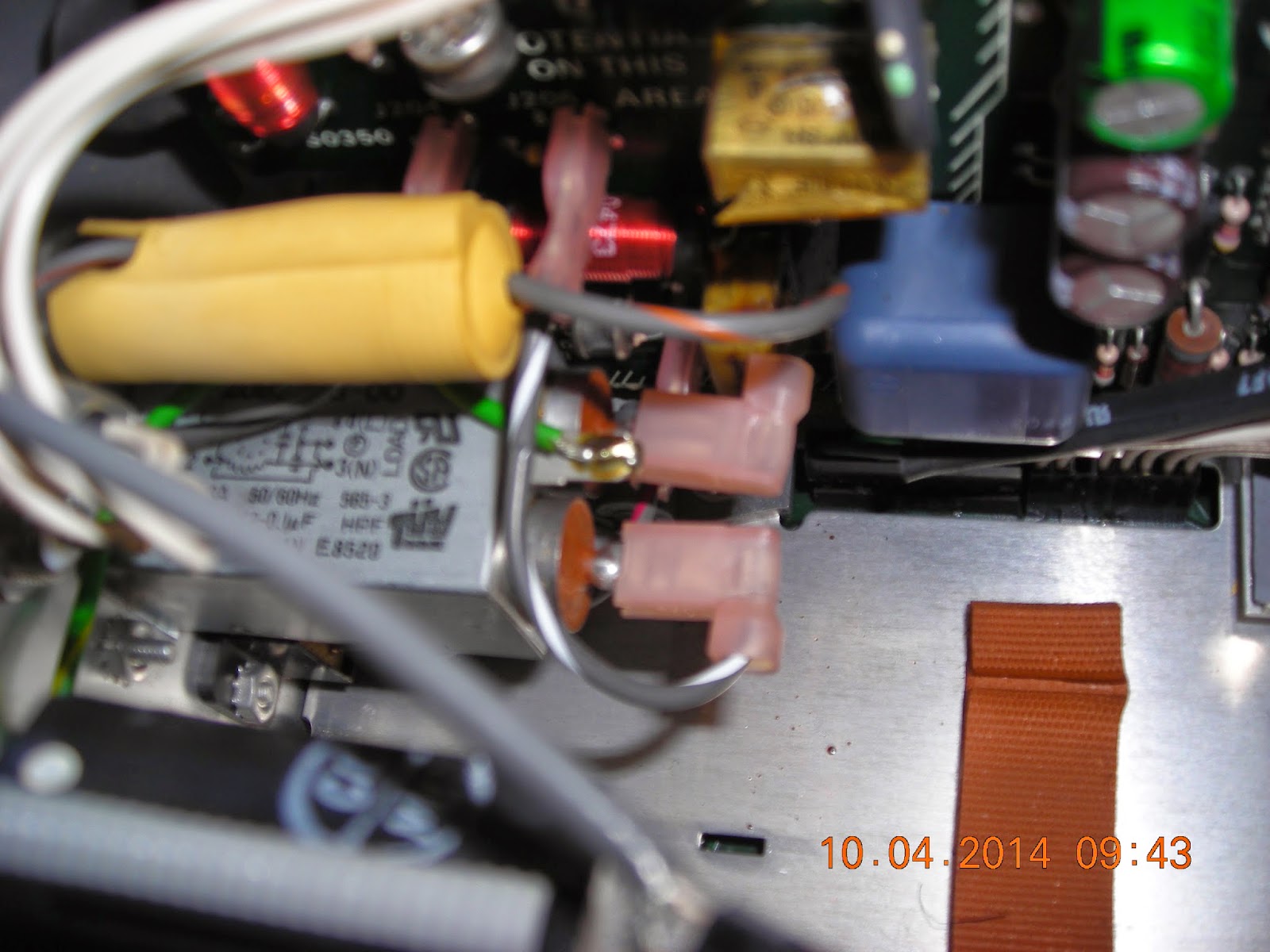 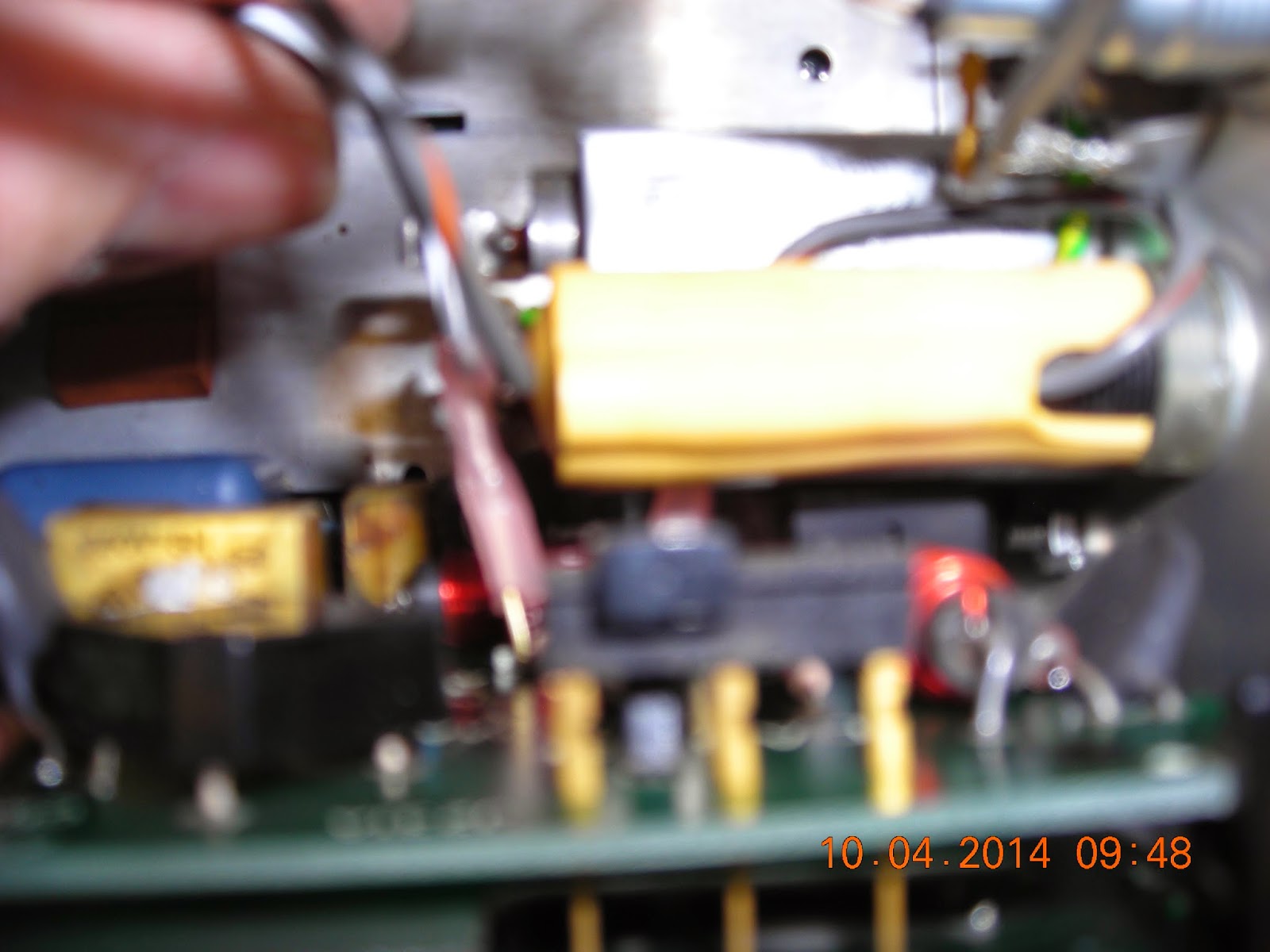 15. unscrew the mains input and pull it out (care not 100% as there is an earth wire soldered to it. Put screws back on it once out... this is so you can then...
No photo.
16. pull off spades to the mains inline fuse holder. 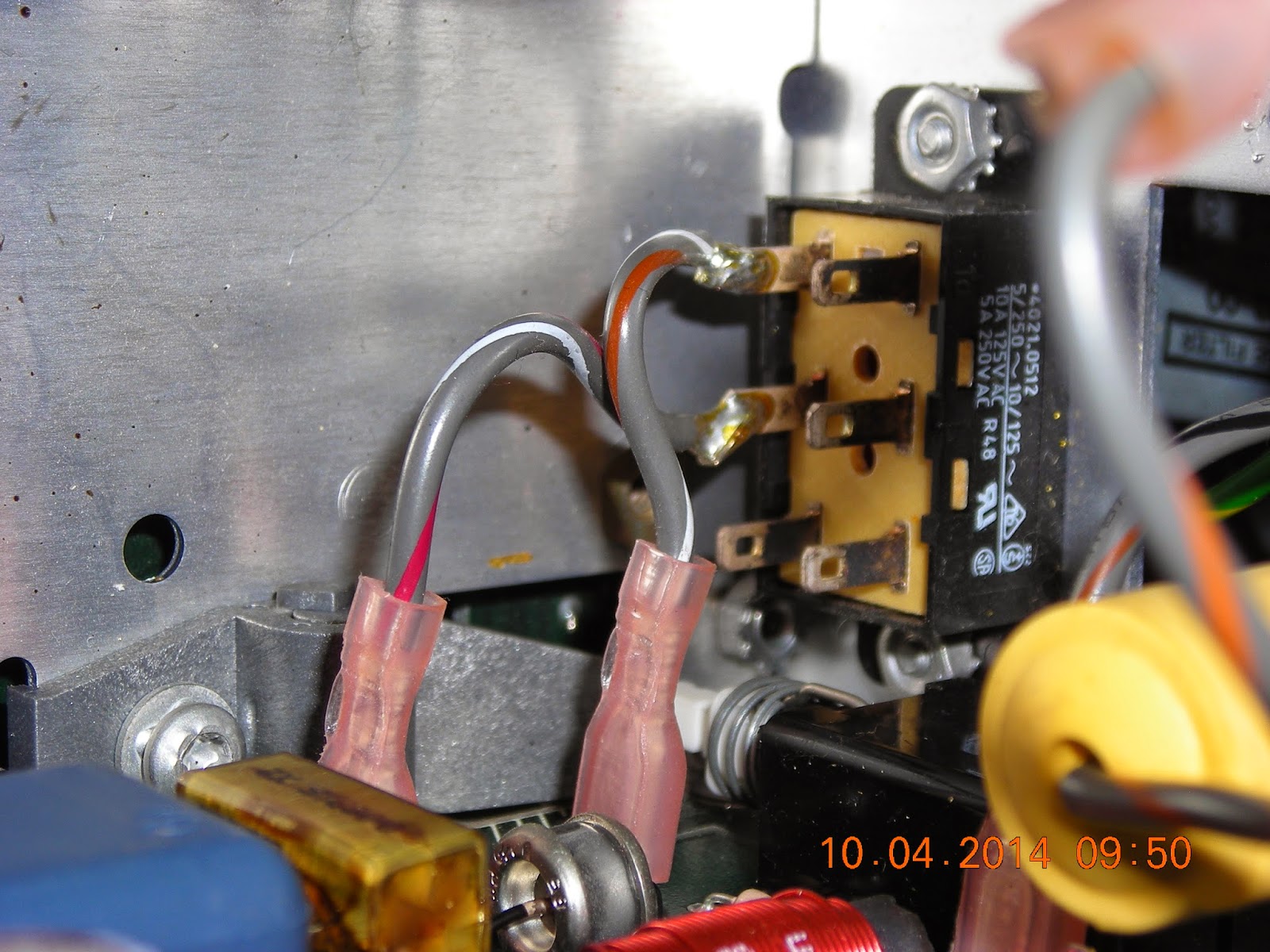 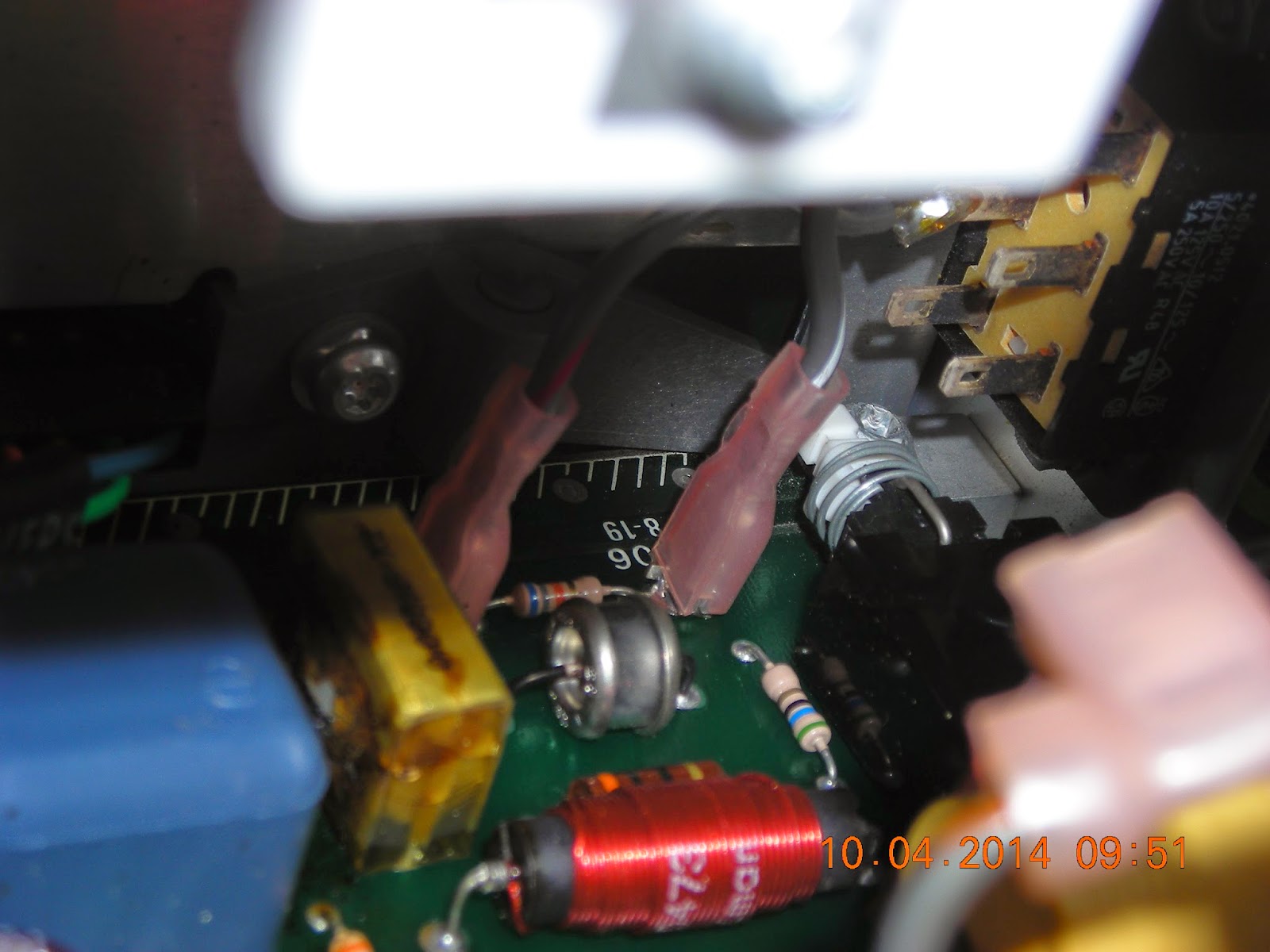 17. Unplug the multi colour and gret leads connected to two SIL on the PSU PCB 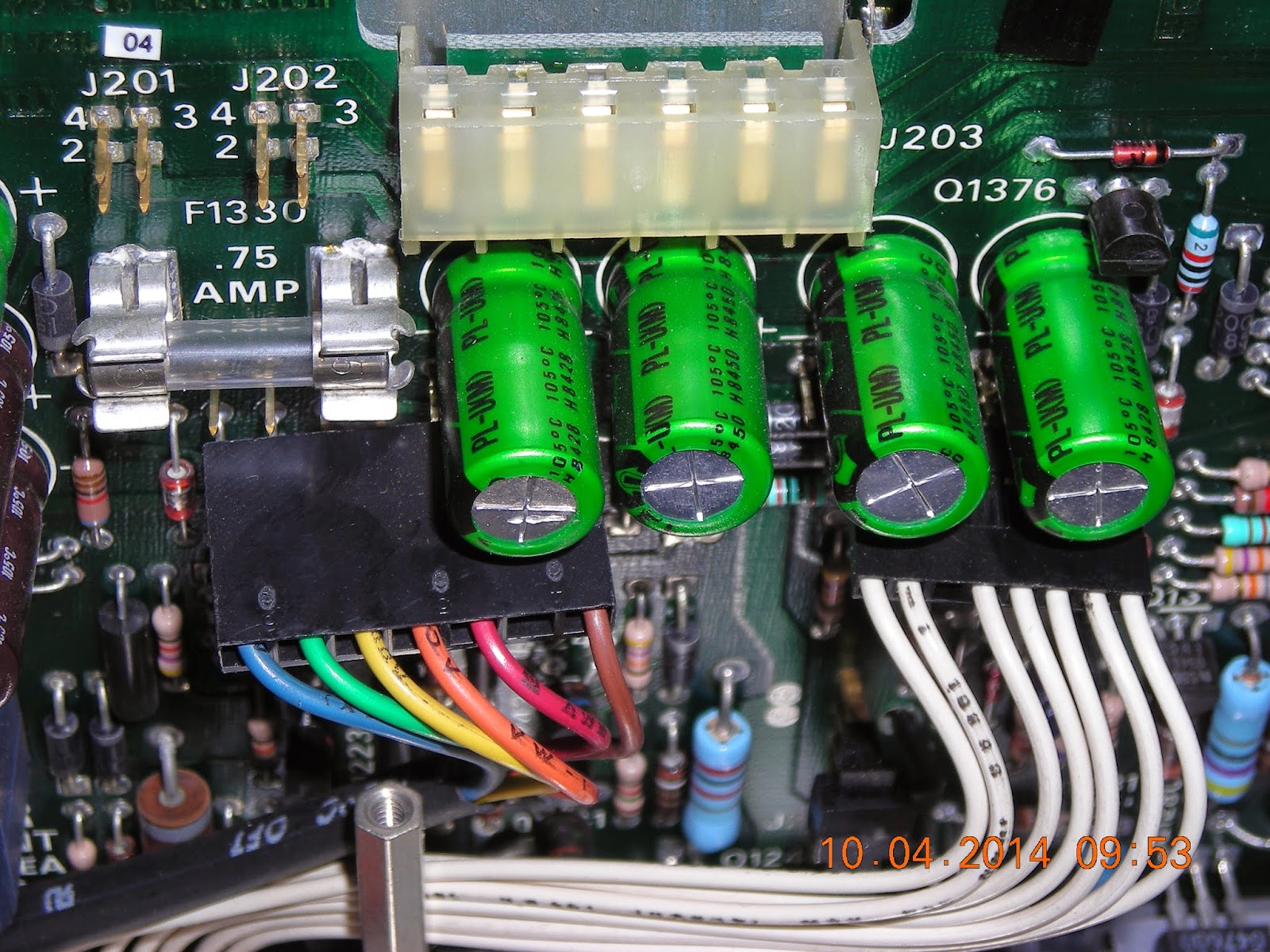 18. Unplug the grey lead on the CPU board that provides power from the PSU
No photo
19. Pull the PSU PCB assemblies out (care do not flatten the electrolytics doing it)
No photo
20.The black flying lead that powers the fan goes to the feed through will still be securing the PSU modules to the scope 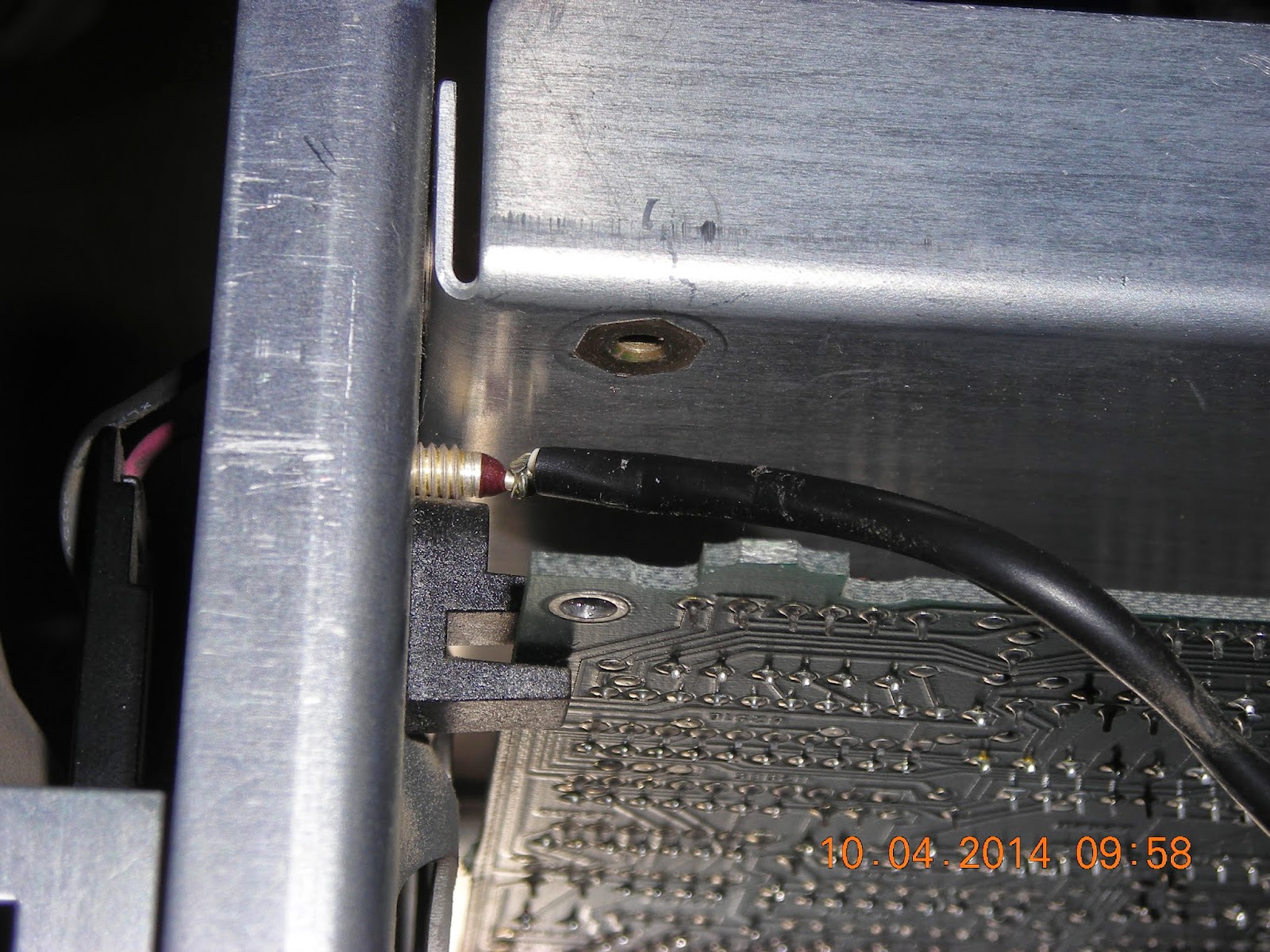 20. Desolder the black lead
No photo

The PSU PCB are now free. 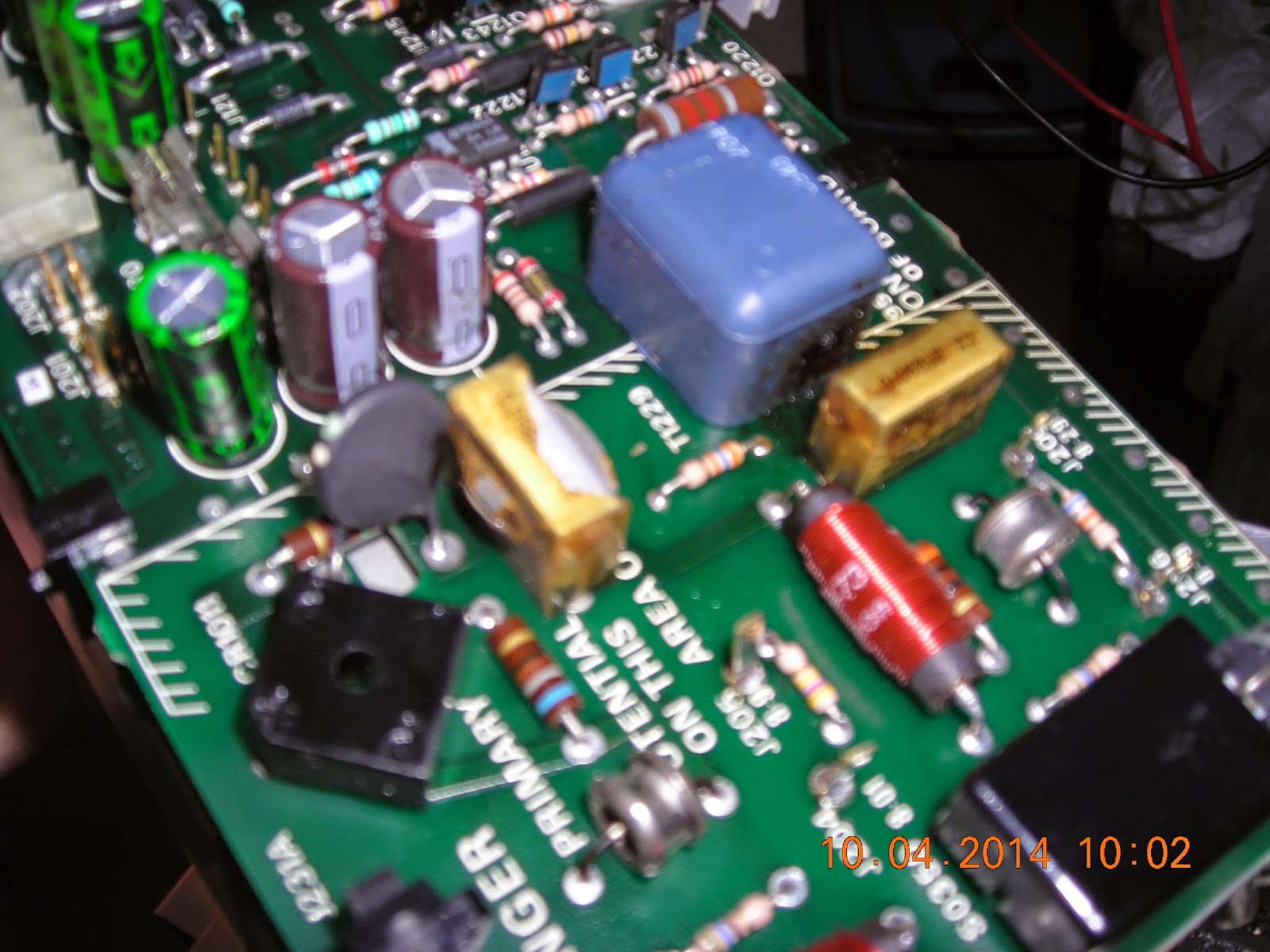 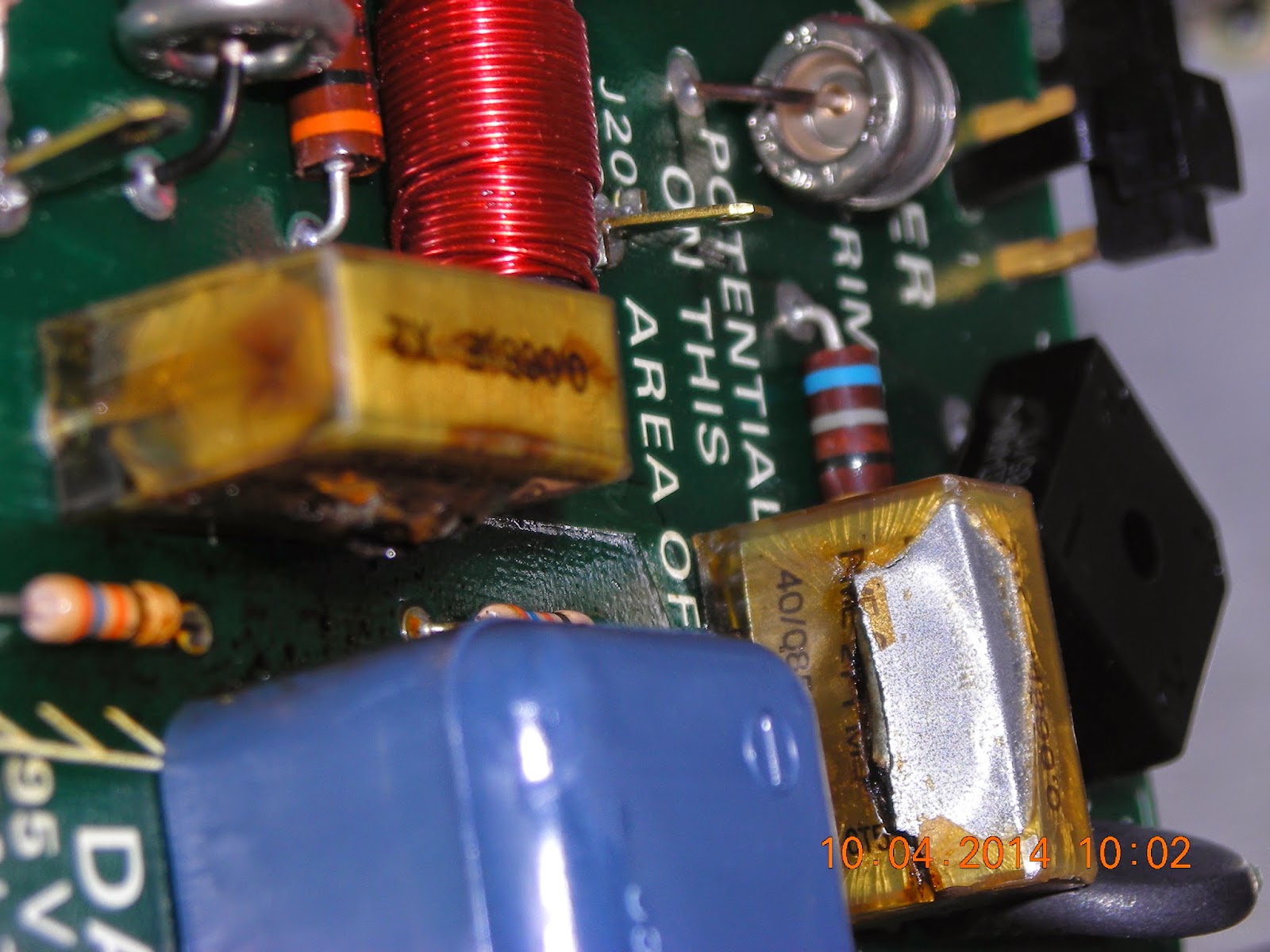 It just remains to take the cover off the pcb, separate the boards, de-solder and then replace the faulty capacitors, test and reverse the above :-)
Some of the 20V silver electrolytics look a bit suspect.... will test with esr meter. The green, black or brown can ones 'look' OK but will test them as well.