The display had everything from cutting edge smt to 1940's valves with the only requirement being that the components had to be be soldered in by a builder. I think everything was qrp! Absolutely everything from full blown kits to ugly style constructions were displayed. I brought my first ever (working!) valve radio a 6V6 TX from the GQRP valve day in July. 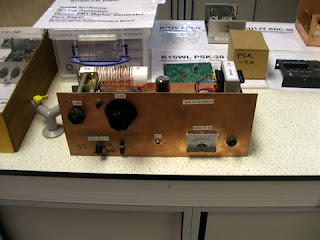 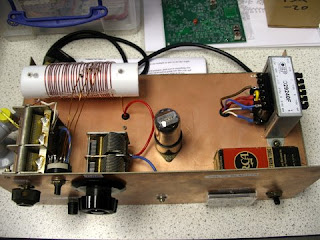 along with a selection of random builds inclding a MARS 80m (Sprat #140) build that I only started populating on Thursday. Next to it on the left is Steve KD1JV ADC-40 rig. 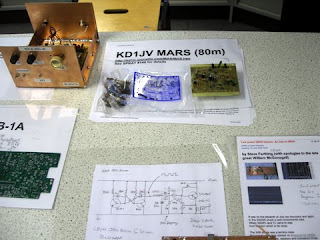 and although cut off in the photo is the PCB from the HB-1A kit I was just sent from China.
Roy GM4VKI added his built HB-1A to show how it will look after building it.
Ian G3ROO also added an all valve RX and George G3RJV brought something he had been sent in by a JA. 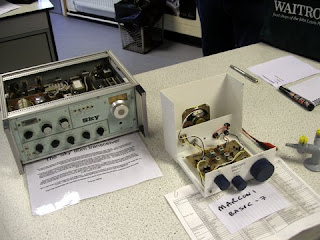 Here are some images from the Homebrew Build display area before everyone arrived: 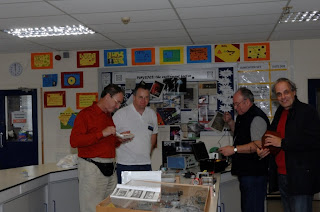 Ian (G3ROO), Dom (M1KTA) and Roy (GM4VKI), ?? (sorry!) discussing the projects over pie and peas before the doors to the area opened. 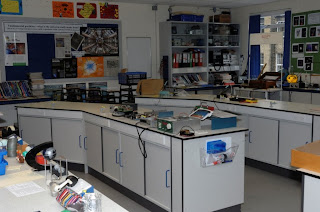 Steve (G0FUW) and George (G3RJV) had not set up the Buildathon places at this point.
Steve (G0XAR) and Hans (G0UPL) added their QRSS T and Class E >85% efficiency PA's. 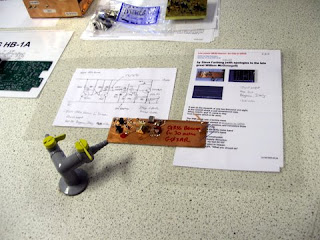 After his talk Ron G4GXO added his T2 and Si570 dds to the display and John G4EDX bought his ugly Norcal 40 and an MFJ like analyser, the latter generating a lot of interest probably as it being being painted fluroescent pink! 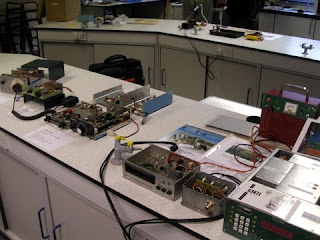 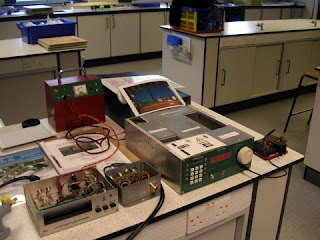