Not really radio but found these and they just have to carry on living...

I had been running the server from July 1995 to May 1998 (whilst I was studying for PhD in Cambridge University). 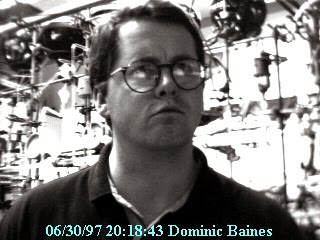 Then a bit later..

"The small square box in the centre of the image with two knobs is the whole system pressure gauge. 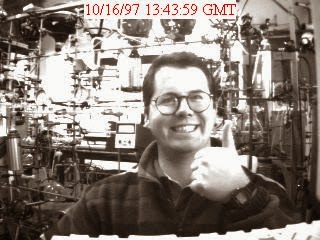 Animated gifs were all the rage back then....