At last can get at the workbench so will grab some build projects.

Had builders in (new bathrooms) and in my absence they took over the workshop as a store for all their gear so I have not been able to get near the workbench. Stuff has moved and so will have a 24 hr period when nothing being added so looks like will manage to grab stuff I need to finish off a K2 I have had for a bit. Means reversing the the no work in the shack rule but needs must. Got the Mh2 mike and 6BTV is up so should be able to test it.

I also have to do a rig review, when/if that turns up, for RadCom. 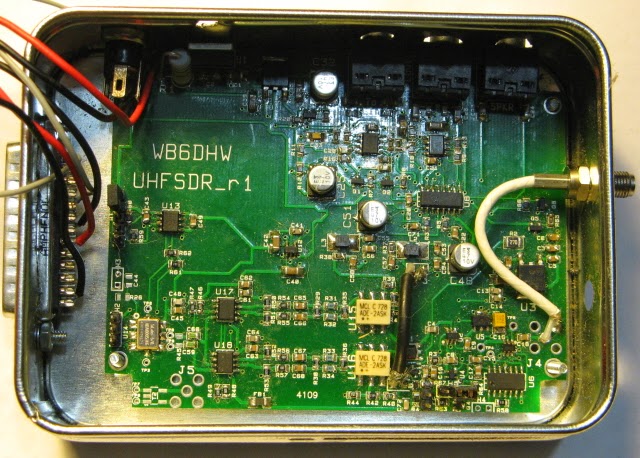 rig I had started ages ago as I have 146MHz NoV and summer would be great time to look at it.

SM7UCZ and I (visited last month) were brain storming a KRAS (Kalmar Radio Soc) Field Day project based on those cheap garden solar lights you see in most garden centres, some wood (Sweden has loads of that, drawing pips and some GQRP sales provided parts. 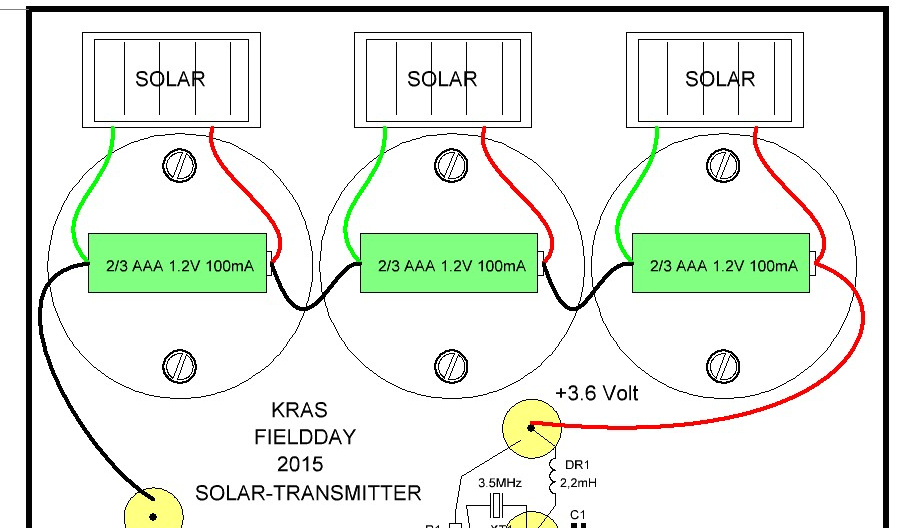 The beacon and TX bit is working (SM7UCZ did that) I ordered some ultra cheap eBay Arduino modules, that have arrived, to add temp, pressure etc to a beacon signal so I need some time to look at that code.

The PIC-A-STAR builds are taking a serious back seat now so will need to rethink will I keep them.

The solar panel M1KTA's QRP ham radio blog: Tested the solar panels based portable 140W PA been putting together for use with one of the Camb-Hams on a possible DX trip is on hold as the DXCC is not going to happen this year or next maybe (war zone!).

The Optical Transceiver, parts and hardware I think I'll sell as a whole at Rishworth (LEDs) as doesn't look like going to build it up.

And trying to find a new job too and into the endless round of emails, telephone calls and travel to interviews and/or Skype call after Skype call but I'm sure something will fall into place soon ... feels a lot harder to find work as an IT geek these days.
Posted by M1KTA at 11:33

High spirits short lived couldn't get to anything I looked and saw stuff had been taken out but 30mins later was all put back in again as they needed a sheet of ply, from the bottom of the pile.