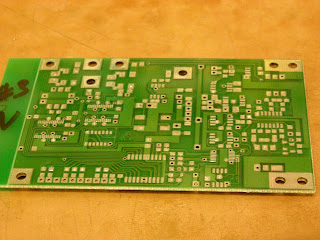 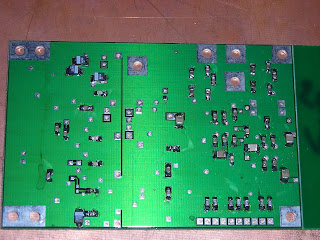 Just a couple dozen of the discrete C fitted so far. 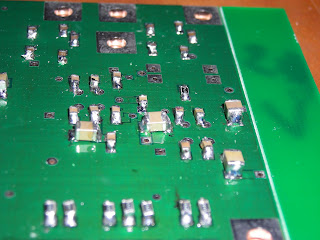 I have a new PC motherboard arriving tomorrow for a quad CPU I have and the motherboard has a native LPT port and COM port and I will build the system just for the test bench as I will also run a digital oscilloscope and other various com and lpt based test kit with it.

I also have the newer N2PK V5 PCB http://www.makarov.ca/vna_v5.htm arriving soon which has a second detector and can plug into a USB port. I'll build up both versions side by side and probably compare them... then apart from the other builds I really must advance some more on the PIC-A-STAR's.

Now where did I put all those SMA connectors?....

it is the high performance phase- and amplitude-stable cables..thank for sharing..