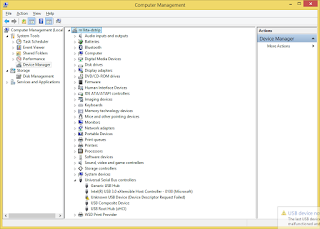 It's one of these cheap Chinese GRBL Clones with all the CNC bits on same board. I estimate it's DOA. The sad bit is they have not included an Arduino bootloader so you cannot just re-flash the MEGA32P with updated code and carry on... yes I know I 'could' but suspect the board might be duff and no idea what else might be suspect, so might not be worth the effort. The support was really nice and they are sending a replacement but I will probably have all this completed by the time it shows up. 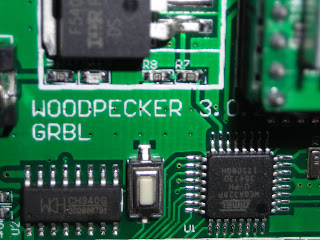 So going to look at using the current GRBL 1.1f and an ArduinoUno (Maybe Mega 2560 as I have one of those available too?) and a CNC 3D shield like this one instead. 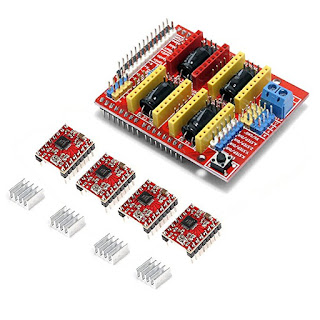 I have a feeling it might be a bit better to move the electronics off the system anyway and place into own enclosure and make a plastic/perspex type cover and lid (sound box?) so the sound of the bit/tool on whatever doesn't drive me nuts (earlier CNC stuff says it will). I have a K8200 3D printer sitting next to it too so will have both running from same PC.

As have a 'spare spindle' I will print a bed vacuum and add it (thingverse has something I like) so that swarf or whatever gets drilled off the material will be kept off the work area.

It doesn't include any limit switches but GRBL supports them, so does the shield. As building the box I suspect an emergency off plunger type switch that just cuts off all power might be a good idea too.
Posted by M1KTA at 11:03