Had a few mins to spare whilst working as a server loads up a database and after winding some of the torroids for the K2 100WPA build for another decided to visit the 472KHz transverter by VK3XDK I have had on the to do list for a while, I collect the parts into a box with the project so I can start it or stop is whenever, anyway I populated the board with all the components I had to hand except the SMD R and C and marked them off on the schematic. 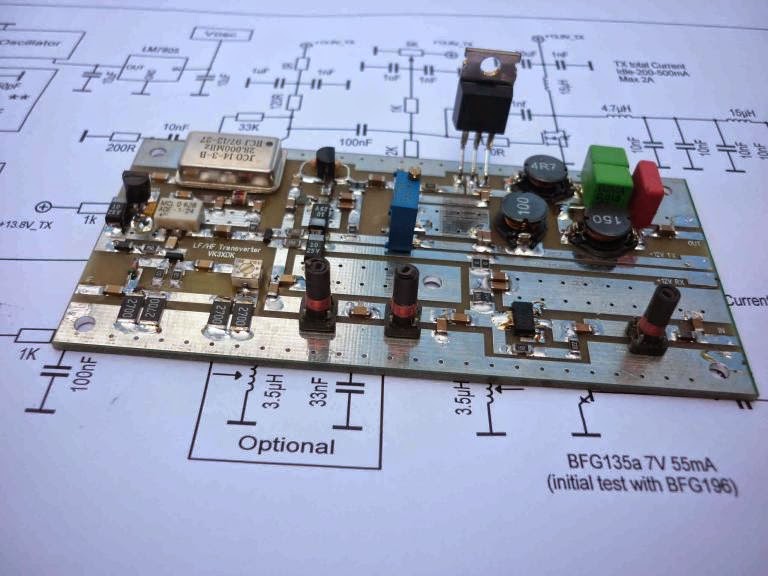 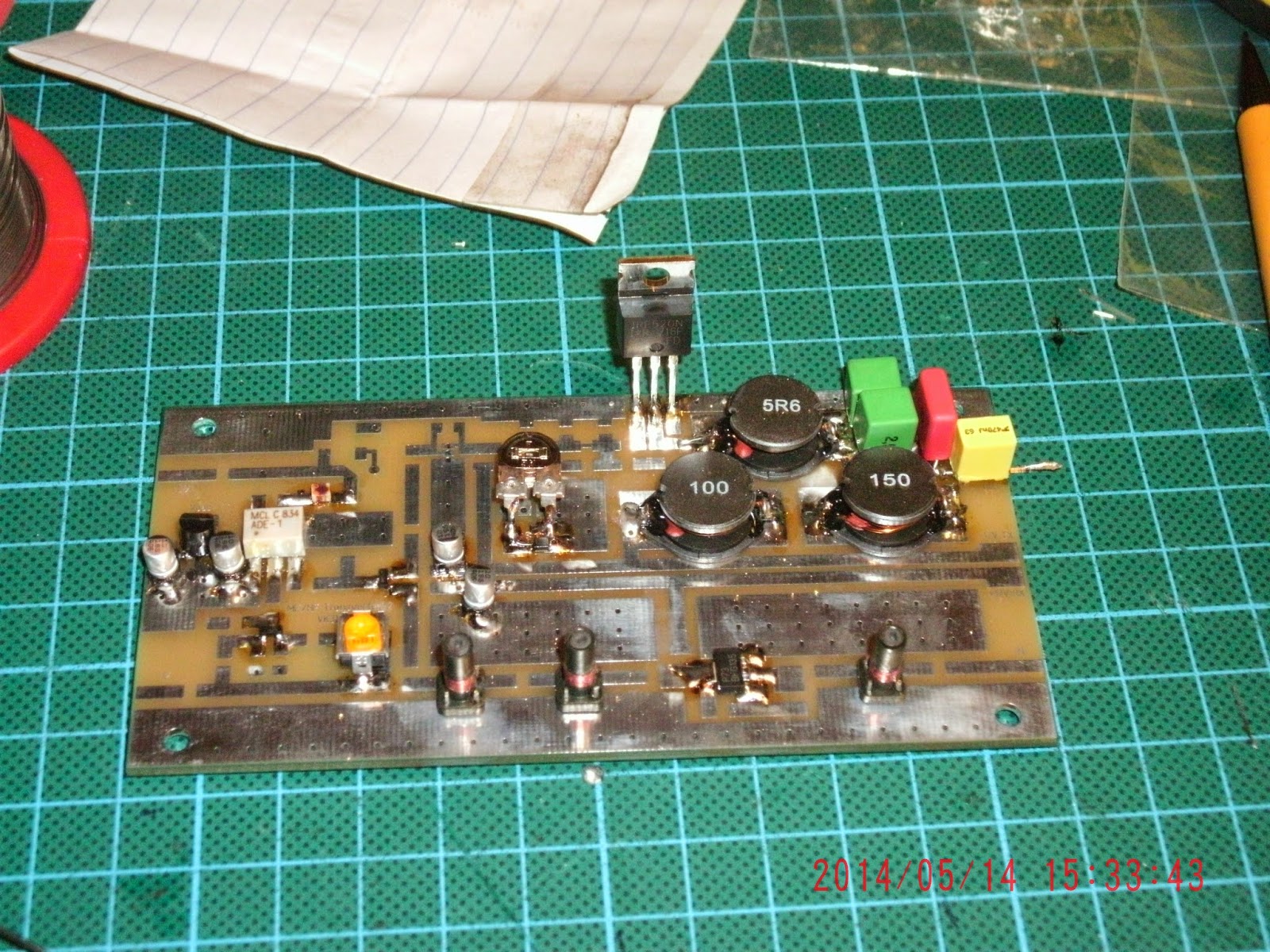 I may swap a few SMD for 'normal components' I have some nice 470nF box caps and the inppt attenuator I have some nice 1W R 240R instead of the 270R 1206 originally used. The value of 4 is slightly low (from 51ohms) compared to the original. The PA 5K trimmer I used is an open type not a multiturn pot.

The IRF520 I have just tack soldered it into place for now but it will go sort of like that.

The circuit and board layout details are on the website link above but here too.

Got a nice little dicast box for it and will use BNC connections. Anderson power poles will be used for the power. The PA, IRF520 I'll bolt it to the dicast box with a finned heatsink inside. If the box looks like getting too hot I have some for the outside but should be OK.

I'll use 3 amp car spade fuses on the power supply, I'll use spade connectors rather than fuse holder.

RX/TX control will be using a relay and the KX3 ACC2 line, although I might lift a N6BM RF sense circuit from the miniboots PA. 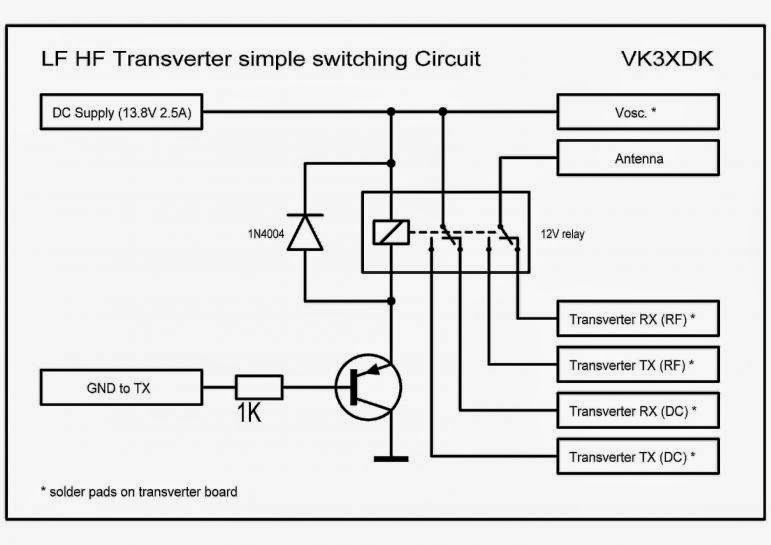